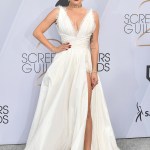 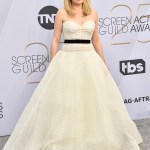 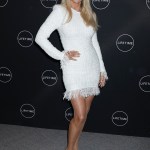 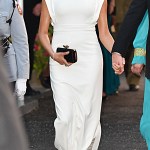 If you’re getting married, you know picking a dress is a lot of work — get some inspo from these celebs! Even if you aren’t engaged, revel in the beauty of these stars rocking white on the red carpet!

We love seeing a gorgeous white gown on the red carpet. If you’re getting married, you can get some serious inspiration from these stunning gowns! Lady Gaga was gorgeous in Dior at the SAG Awards on Jan. 27. At the same show, Elisabeth Moss wore a Monique Lhuillier ball gown, which was absolutely breathtaking. We love the white dresses against the red carpet! Even if you’re no where near marriage, check out the gallery attached above to see a bunch of stars looking glam and gorgeous in white!

Mandy Moore wore a custom Michael Kors column dress at the Critics Choice Awards in January. Emily Blunt wore a sparkly Prada at the same show. Emily also wore white — a Yanina Couture gown — for a Mary Poppins Returns premiere. SO gorgeous. Julianne Moore wore a dramatic Givenchy at the 2019 Golden Globes, rocking a big bow at the small of her back. We love that drama and intrigue! 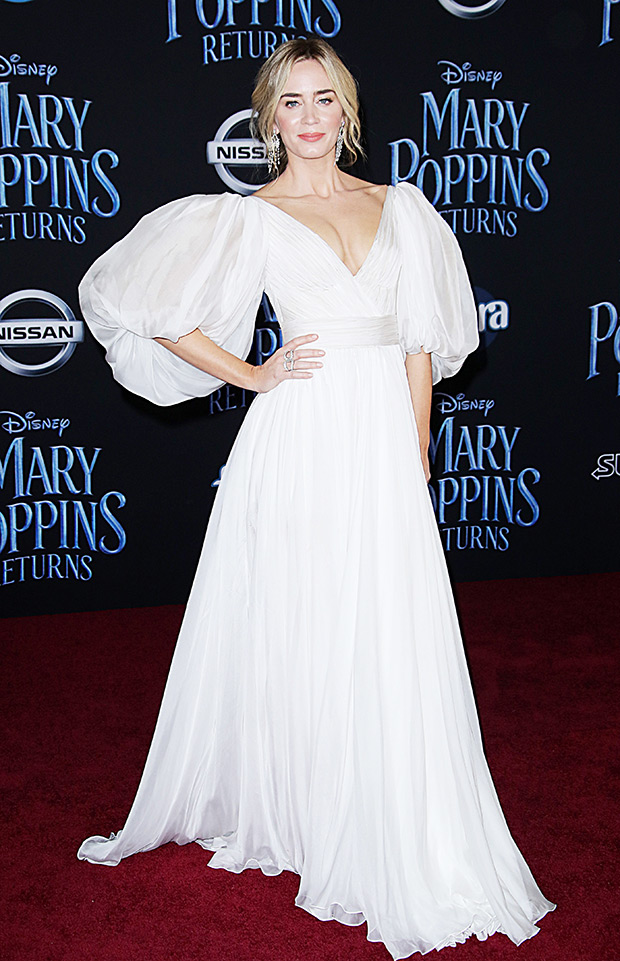