Despite major recent backlash against him, Jenelle Evans is standing by her man, David Eason. Most recently, she took to Instagram to defend him against claims made by her ex and the father of her second child, Nathan Griffith. Nathan accused David of hitting his and Jenelle’s son, Kaiser, 4, with a stick and leaving bruises on his behind. In response, Jenelle fired back, “Acting like a father and being a father are two separate things. Some fathers never think about their child’s future. At least there is another father figure that my son loves and looks up to, whether anyone likes it or not. And that man cares about that little boy just as much.”

Nathan and Jenelle have not been on good terms since they ended their engagement in 2015, and on the most recent episode of Teen Mom 2, he revealed his plans to take Jenelle to court to settle their custody battle over Kaiser. Jenelle has continuously defended David against critics, and during the Teen Mom 2 episode, she insisted that Nathan was just trying to do “anything to sabotage [her] husband.” Of course, this is far from the only controversy David has been involved in throughout the last year or so.

At the beginning of 2018, David was fired from Teen Mom 2 for posting homophobic tweets. He has also been slammed for flaunting his guns and showing off confederate flags on social media. Some of Jenelle’s Teen Mom castmates have even said that they are literally scared to film any segments with her for fear that he’ll be there. 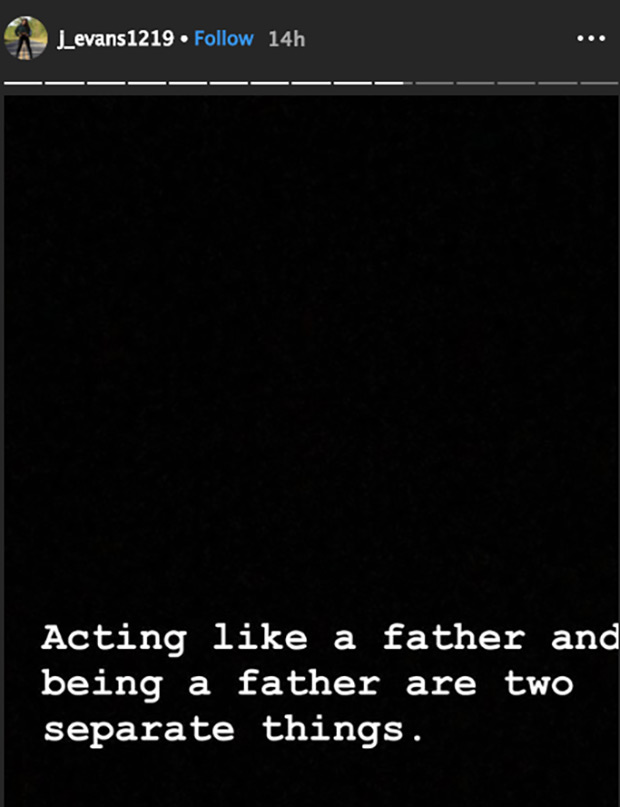 Earlier this week, someone from David and Jenelle’s neighborhood accused him of pulling a gun on her mother, a real estate agent who wandered into the area near the couple’s home because she was looking at land for her job. “He chased her down with it like a maniac,” the woman, Kelli Britt Faulk, claimed. Jenelle fired back and denied the accusations, claiming that David only had his phone on him “and nothing else.” She also posted a selfie with David to her Instagram story on Jan. 15 to prove they’re happy as ever.