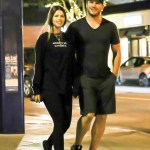 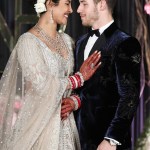 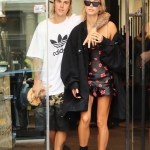 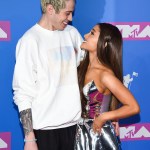 They say when you know, you know…and these celebrities definitely took that mantra to heart! Look back at some of the fastest celebrity engagements ever here!

Chris Pratt, 39, wasted absolutely no time proposing to his girlfriend, Katherine Schwarzenegger! The two confirmed their engagement with an Instagram post on Jan. 14, just seven months after they were first spotted out and about together — but they’re not the only celeb couple to have a quickie engagement! 2018 alone was actually full of fast celebrity proposals, starting with Pete Davidson, 25, and Ariana Grande, 25, in May. The two were engaged just DAYS after news of their romance went public, but unfortunately, things didn’t work out between them and they split up in October.

Justin Bieber, 24, also jumped right in on popping the question when he got reunited with Hailey Baldwin, 22, in June. The pair previously dated for a few months in 2015-2016, but were only back together for about a month when he proposed during a trip to the Bahamas in July. The wedding came shortly after that, too — they got married in a New York City courthouse in September. Nick Jonas, 26, and Priyanka Chopra, 36, also had a July proposal, which came just two months after they started dating following the 2018 Met Gala in May.

There are plenty more quickie celeb engagements where these came from, though! From Kim Kardashian and Kris Humphries, to Khloe Kardashian and Lamar Odom, you can look back at some of the fastest celebrity proposals in the gallery above. Sure, maybe most of these relationships didn’t work out, but we totally can’t blame these couples for getting blinded by love!