Not long now! One week after Catelynn opened up about her ‘severe pelvic pain,’ the pregnant reality star showed off her massive baby bump. Take a look!

Catelynn Lowell, 26, and Tyler Baltierra, 27, are going to be parents to another baby girl sooner rather than later! The Teen Mom OG star proved that when she posted a Jan. 12 mirror selfie flaunting her big ol’ baby bump. “Babygirl is about ready to pop,” Catelynn captioned the pic. “#blessed #momofgirls.” Even with a puppy filter on her face, it was clear that Catelynn was happy to be so close to her daughter’s birth. With a gray tee shirt on and a hand cradling her budding belly, the reality star was all smiles.

She and her husband Tyler, who already share Novalee, 4, announced that they had another little one on the way back in September — but Catelynn’s pregnancy hasn’t been an easy one. In fact, she opened up about the different symptoms she was facing just a week ago, and they sounded far from fun. “If it’s not restless legs, it’s severe pelvic pain,” she wrote on Instagram. “Give momma some relief little one! The joys of pregnancy.” She also revealed that she was 32 weeks along, which means it won’t be long until she can say goodbye to the pain and hello to the sleepless nights.

That is, if she doesn’t go into preterm labor, which severe pelvic can sometimes be a sign of. “Pelvic pressure is very common later on in the pregnancy because the baby is getting bigger and heavier, however, pelvic pain is not usual and should be evaluated for preterm labor,” Dr. Zaher Merhi, OB-GYN and the Director of Research and Development in IVF Technologies at New Hope Fertility Center, told Hollywoodlife.com EXCLUSIVELY. “Like non-pregnant women, severe pelvic pain should be taken seriously and could be anything from appendicitis, to kidney stones, to bladder infection, to ovarian cysts.” 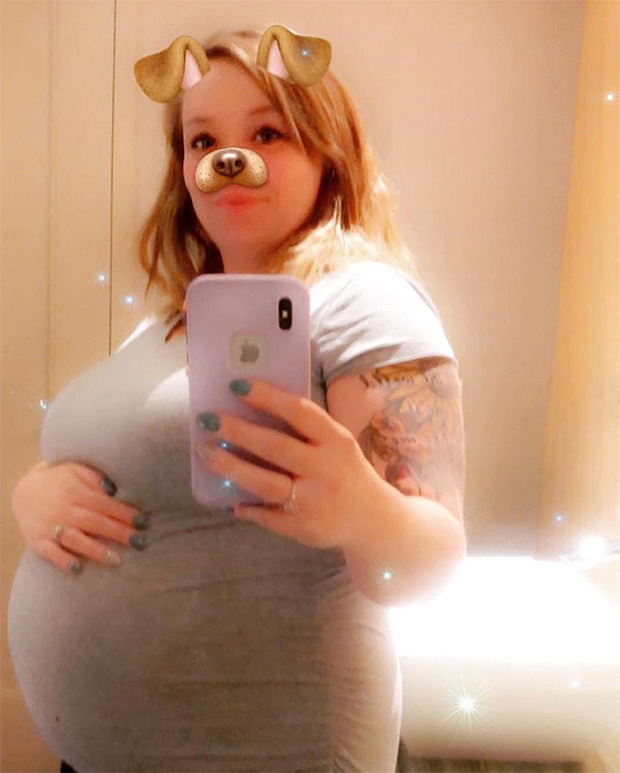 Whatever the case, we bet Tyler and Catelynn are paying close attention to her symptoms and getting through this difficult stage of her pregnancy together! Even though this season of Teen Mom OG details their brief separation, these two are back in the same house and seem to be better than ever.