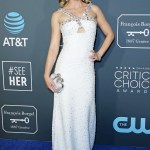 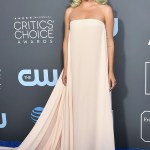 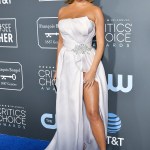 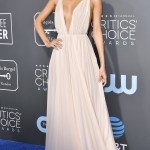 The fashion was on-point at the 2019 Critics’ Choice Awards, and Chrissy Teigen totally won the night in her sexy dress with a thigh-high leg slit. Are you seeing this, Angelina Jolie?!

Angelina Jolie made leg slits happen at the 2012 Oscars, but at the 2019 Critics’ Choice Awards on Jan. 13, Chrissy Teigen made the look all her own! The model was at the show to support her husband, John Legend, who was nominated, and she absolutely owned the red carpet in a strapless dress. The ensemble featured a slit all the way up Chrissy’s left thigh, and she posed with her leg stuck out to really show the full effect of the dress. Gorgeous!

To complete her look, Chrissy pulled her hair back into an updo, and wore dark eye makeup and a super bold lip color to accentuate her glam. She also wore statement Jaipur Gems diamond earrings and simple, open-toed heels which made her visible legs look even more toned and fabulous! Chrissy just recently returned from a sunny vacation with John, their kids and some friends, and her glowing skin definitely showed UP at the Critics’ Choice Awards. Gorgeous!

It’s been just eight months since Chrissy gave birth to her second child, Miles, and it’s pretty clear from this look that she’s bounced back into shape! Chrissy was open about the struggle of getting the baby weight off after Miles was born, but instead of letting it get to her, she took her time and it certainly paid off. 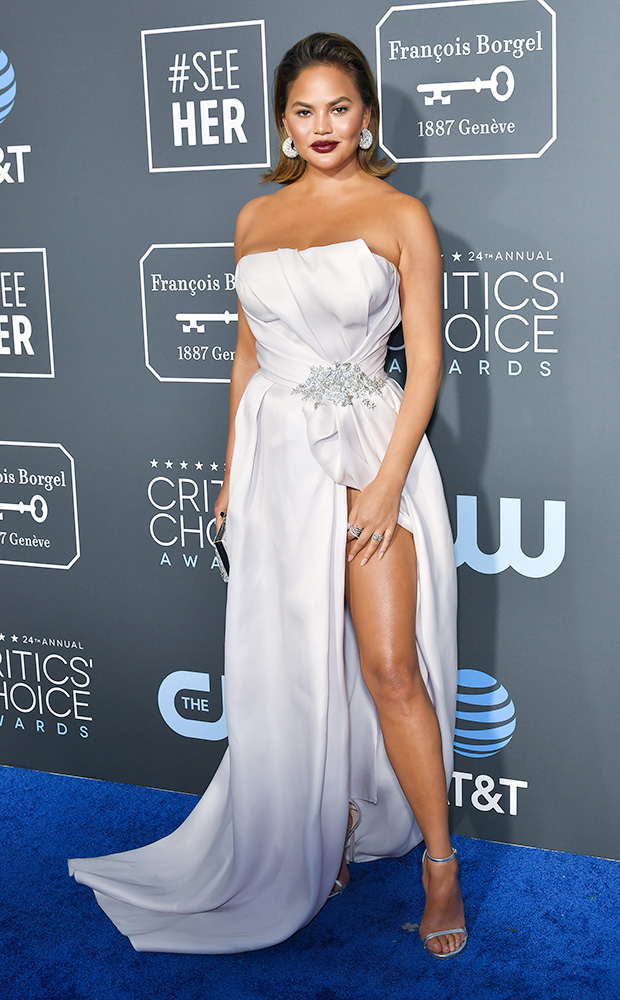 Chrissy and John are also parents to a daughter, Luna, 2, so they definitely have their hands full. After Luna was born, Chrissy shared her struggle with postpartum depression with the world, but revealed that she did not have the same symptoms after Miles’ birth. Check out more photos from the Critics’ Choice Awards in the gallery above!