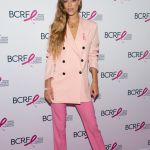 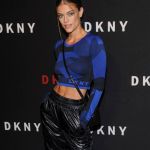 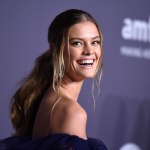 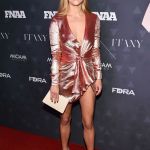 Nina Agdal spent most of her Turks & Caicos vacation in bikinis and we’re not complaining! The model showed off major underboob and her abs in a new bikini photo on the beach! See it here!

Nina Agdal, 26, rang in the New Year in Turks and Caicos, where she most likely welcomed 2019 in a tiny two-piece! The Sports Illustrated model posted a total of 10 bikini photos while on holiday with boyfriend, Jack Brinkley Cook, 23 — one of which showed off parts of her under-breasts. Agdal shared a photo in a red bikini on January 8, where she reminisced over her vacation from her New York City apartment.

“Tried to recreate this in my shower and almost broke my glass door. Welcome home,” the model captioned the underboob-baring photo. And, she admitted on her Instagram Story that she’s already sad to be home. Instead of unpacking when she returned to the east coast, Agdal attended a celebratory dinner with friends. The hosts of the event even created name cards for their guests, which had a descriptive statement on them about each guest. And, Agdal’s was quite fitting: “I think I’m addicted to naked pictures,” the card read. She showed it off on her Instagram story, and replied: “On point”.

It seems as though Agdal only packed swimsuits on her trip after seeing her bikini-only IG posts. But, there were times when she didn’t even need her swimsuit. Agdal went topless, bottomless and even completely naked for a few snaps, while frolicking through the sand and clear blue water. Other photos included her washboard abs and a snap of her doing yoga. 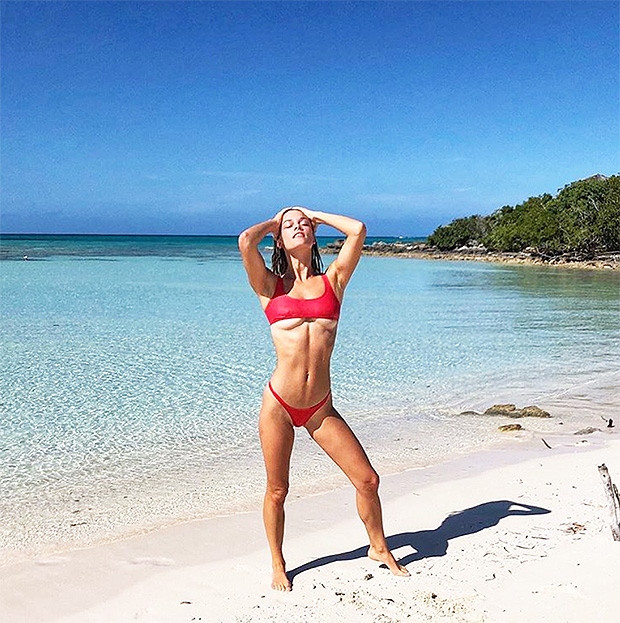 Nina Agdal shows off her bikini body in a red swimsuit while vacationing in Turks and Caicos over the New Year (2019).

Although the model’s vacation included some nude moments, the trip to Turks & Caicos was a Brinkley-Cook family affair. Her boyfriend’s mother, legendary model Christie Brinkley, 64, and sisters (SI model) Sailor Brinkley-Cook, 20, and Alexa Ray Joel, 33, all posted photos together throughout the holidays and for Joel’s birthday.