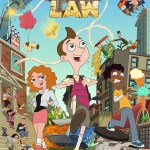 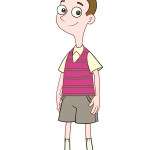 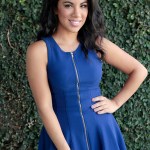 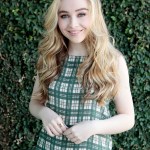 ‘Milo Murphy’s Law’ is kicking off season 2 with an epic ‘Phineas and Ferb’ crossover! HollywoodLife has an EXCLUSIVE preview of the amazing Disney Channel event!

Season 2 of Milo Murphy’s Law will debut with a one-hour Phineas and Ferb crossover special on Jan. 5 at 7 a.m. on Disney Channel and Disney XD. In our EXCLUSIVE preview, Candace shows up unexpectedly and surprises Zack, Buford, Baljeet, and Melissa. Candace and the rest crew are caught off guard by scary pistachio monsters! Buford’s hilarious “plan” is to offer Baljeet as a sacrifice.

The pistachio creatures start to head towards the crew when Phineas and Ferb show up to save the day. “Looks like it’s time to wack some weeds,” Ferb says. Phineas quips, “Well, somebody’s chatty!” Ferb apologizes for being more chatty than usual. “It’s just that it’s been a long time,” he says. It’s not a problem at all!

The special, titled “The Phineas and Ferb Effect,” will also be available Jan. 5 on DisneyNOW and Disney Channel VOD. Animation producers Dan Povenmire and Jeff “Swampy” Marsh, who also co-created both shows, will reprise their Phineas and Ferb roles as Dr. Doofenshmirtz and Major Monogram. They’ll also be voicing time travelers from the future, Vinnie Dakota and Balthazar Cavendish, in Milo Murphy’s Law.