Iggy Azalea and Playboi Carti are still going strong despite rumors on Jan. 4 that the two rappers had broken up and Hollywood Life has the EXCLUSIVE details!

Iggy Azalea, 28, and Playboi Carti, 22, made headlines on Jan. 4 when rumors swirled that the lovebirds had split. But the two rappers are clearly still going strong after Playboi shared a sizzling photo of the Australian bombshell in a revealing nude crop top to his Instagram stories the same day! HollywoodLife also spoke EXCLUSIVELY with a source close to the pair who confirms the twosome “did not break up.”

“Iggy and Playboi are still together and things are good, they did not break up,” the insider explained. “They have been joined at the hip for months and they have enjoyed every moment. Late last year, Iggy officially moved to Atlanta so she’s busy moving in to her new place there and she’s also started working on her new album so she has a lot on her plate going into 2019,” our insider continued. “But Playboi Carti is still very much her man and Atlanta is his city, he’s based there a lot of the time too, and it’s where he likes to record so the fact that Iggy has moved there is good for their relationship.”

The blonde beauty has fallen even harder for her man as HollywoodLife recently reported on Dec. 28 that Playboi was “completely standing by Iggy” after her backup dancer had a seizure during a show, which understandably deeply upset the “Fancy” singer. 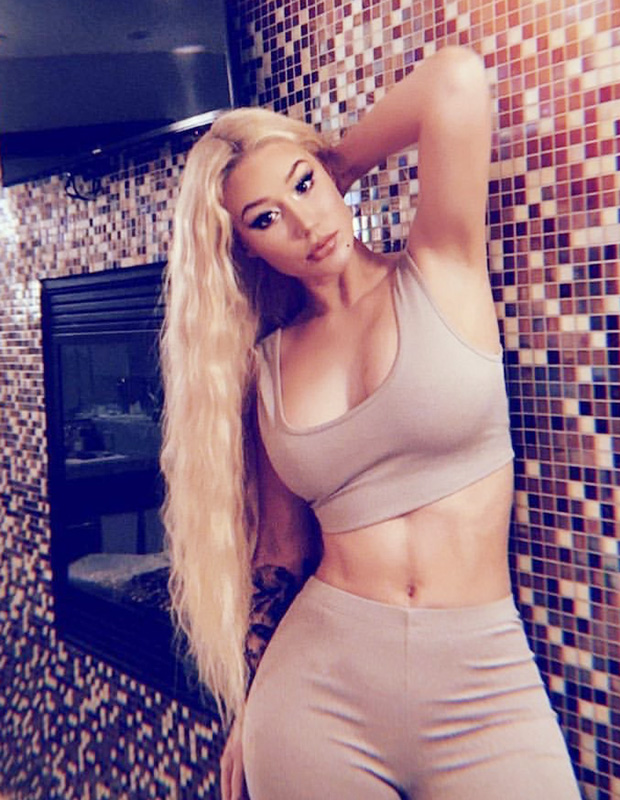 The couple first sparked rumors of a romance in Sept. 2018 when they were spotted together at Mastro’s Steakhouse in Beverly Hills. Iggy and Playboi have tried to keep their romance under wraps but the “Magnolia” rapper’s latest photo of his lady love shows they’re clearly getting serious!