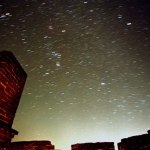 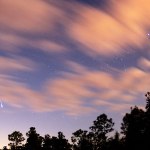 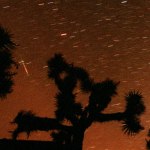 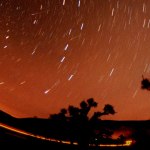 The night sky is all set to light up with the first meteor shower of 2019! Here’s how you can watch tonight!

Everyone, look up! It’s only the third day into 2019 and we already have the first meteor shower of the year. The Quandratid showers are not only set to light up the skies of Europe — its peak will happen in Europe at 2:00 am UTC, as per the International Meteor Organization — it will also be visible from the United States as well. The shower is all set to unfold from the late hours of Jan. 3, to dawn on the fourth. As long as there’s no moon or clouds to obscure it, you can see this all unfold from Southern California through the lower Midwest, and also in some part of the Northeast.

Speaking of astrological occurrences, there will also be a partial solar eclipse that will happen on the 5th and 6th, according to CBS News. However, chances are you won’t be able to view that, considering that only a small part of Alaska will be able to view it. However, if you’re in Asia, you should be able to view it on Jan. 6.

And the list of things to binge-watch in the sky keeps going. Later on in January, you should be able to view a supermoon lunar eclipse on Jan. 21, when a lunar eclipse and a full moon will actually coincide with one another. We’ll keep you posted with all of the latest meteor shower news and astrological events to keep a watchful eye out for. In the meantime, check out all of the pics from the last Leonid meteor shower.