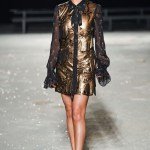 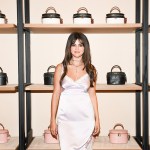 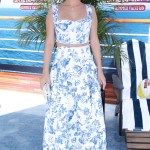 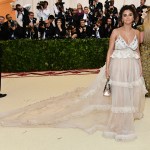 It’s no secret that 2018 hasn’t been the easiest year for Selena Gomez, and we have the EXCLUSIVE scoop on how she plans to turn things around in 2019, beginning with a low-key New Year’s Eve.

Selena Gomez doesn’t have any plans to ring in 2019 with a wild party! Instead, the singer wants to keep things super low-key, with hopes that that will set the tone for her upcoming year as a whole. “Selena wants 2018 to be her past and she wants to dive into 2019 with as much happiness as she can and be in a good place,” a source close to Selena tells HollywoodLife EXCLUSIVELY. “She wants to just have the healthiest, fun year possible, and if that means she needs to have a New Year’s Eve that sounds boring to most people, then so be it. She just wants to watch the ball drop with friends and family, and would be equally happy just watching TV by herself, too.”

2018 has been quite a year for Selena. She started off the year in a relationship with Justin Bieber, but by the beginning of March, they had split again. However, she was able to move on from the split with her head held high, thanks to her strong friendships, and ability to keep busy with her Coach and Puma partnerships. By the summer, though, Justin had rekindled his relationship with Hailey Baldwin. A month later, they were engaged, and by September, they had secretly tied the knot in a New York City courthouse.

Not long after that, Selena made the decision to take a social media break. During that time, she was hospitalized for a low white blood cell count, which stemmed from her 2017 kidney transplant, according to TMZ. However, the hospitalization and illness reportedly took a toll on her mental health, and Selena quietly entered treatment in October.

It wasn’t until earlier this month that Selena resurfaced for the first time, looking happy and healthy while spending time with her friends in the mountains. She’s been seen out and about several times in the weeks since, but still has not returned to social media as she continues to focus on her recovery.