Such a sweet father/daughter pair! Offset hung out with his little one over the holidays, and we’ve got the adorable pic to prove it. See for yourself!

Just because Cardi B, 26, announced her split from Offset, 27, on Dec. 4 doesn’t mean that the new dad spent Christmas 2018 away from his baby girl! In fact, Offset got some quality time in with his five-month-old daughter Kulture over the holidays, according to the sweet shot Cardi’s sister Hennessy Carolina, 23, posted to her Instagram story! Even though the little one’s face was covered with an angel emoji, she looked as cute as could be sitting in Offset’s lap in a white onesie. The “Walk It Talk It” rapper was wearing a red sweatshirt as he looked down at Kulture with a big smile on his face. Aw!

But Hennessy wasn’t just showing off the adorable father/daughter pair! She was also flaunting the gift that Offset gave her on social media — a sparkly silver watch with a pink face. “Thank you my brother,” she captioned a pic of the present. It’s so nice of Offset to spoil Hennessy this holiday season, especially since he’s on the outs with his wife and is trying to win back her affection. On top of interrupting her concert to present Cardi with a cake and flowers, Kulture’s father also presented his S.O. with lavish gifts this Christmas. 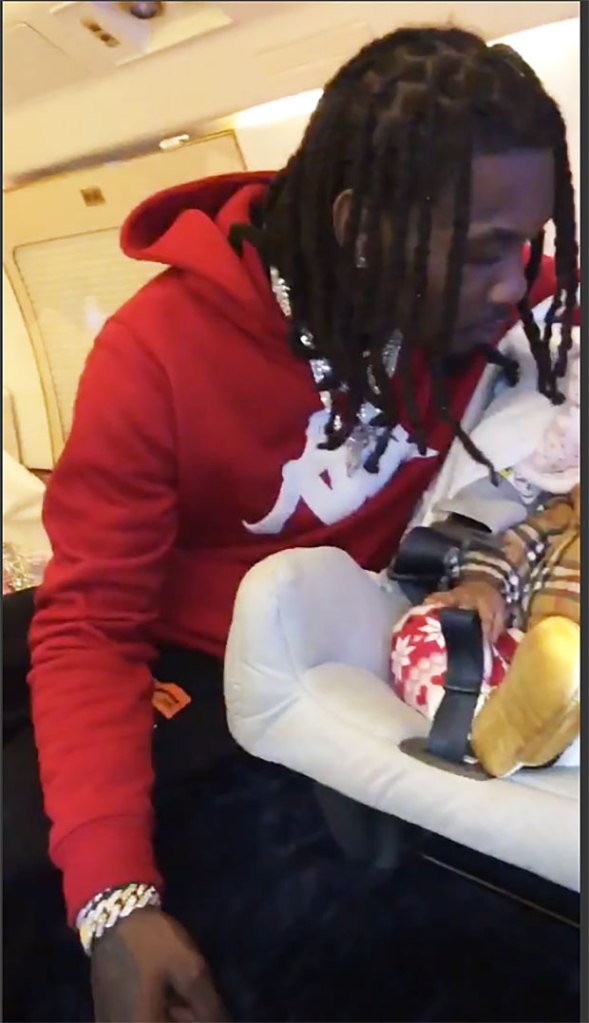 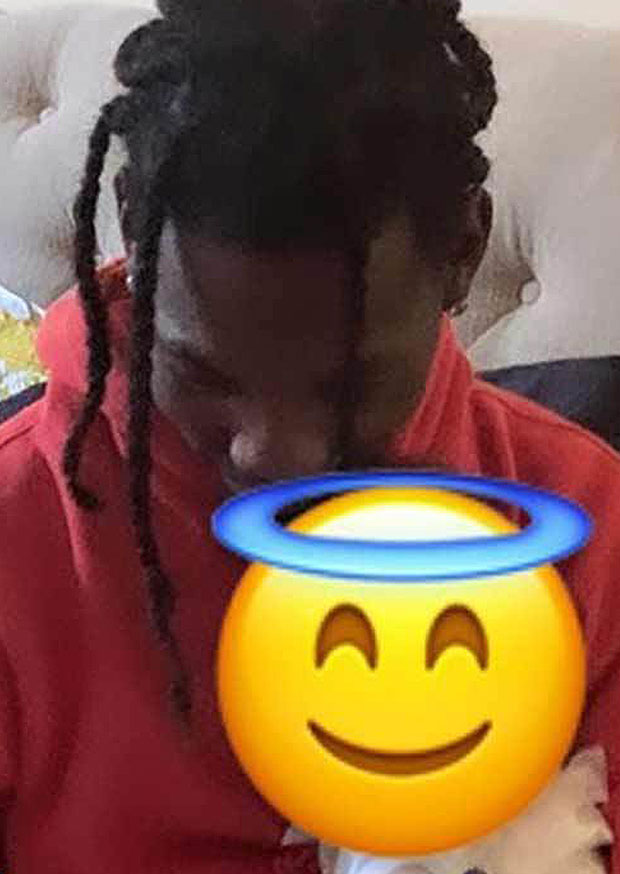 A few days before this gift-giving sesh, the ex-pair hooked up while they were on vacation in Puerto Rico. Will all of this be enough to rekindle their relationship, though, or is their split a permanent one? Only time will tell!