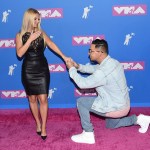 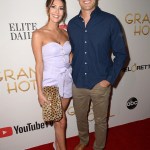 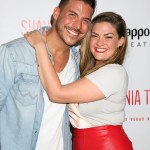 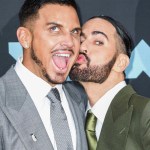 Terrence Howard is engaged… again! He popped the question to his ex-wife, Mira Pak during a lavish dinner in Beverly Hills on December 23 — over 3 years after they divorced in 2015! See her massive diamond ring!

Terrence Howard, 49, is engaged! The Empire actor popped the question to his ex-wife, Mira Pak on December 23 at Crustacean Beverly Hills in front of friends and family. It wasn’t until Christmas Day that he posted details about the lavish proposal and Pak’s new ring — a circular 7-carat VVS diamond and rose gold engagement ring by celeb jeweler Ben Baller. And, the stunning sparkler is worth about a million dollars, TMZ reports!

In a video from the proposal, Howard gushed over Pak during a champagne toast. “We have an idea of how long we think life is, but we do know how short it can be,” he said. “It took me 45 years to find you. It took me 45 years to find you. But now that I have you in my 50th year, I will spend the rest of eternity at your side. And I pray that everybody finds that one that will complete them for all eternity because it means everything. I love you.”

Pak, who has two sons — Qirin, 3, and Hero, 2 — with Howard, replied, “I love you too, baby.” Howard and Pak became engaged more than three years after they secretly divorced in July 2015. The news of their divorce was discovered during closing arguments for a lawsuit between Howard and his second wife Michelle Ghent. They married in 2013 for the first time. 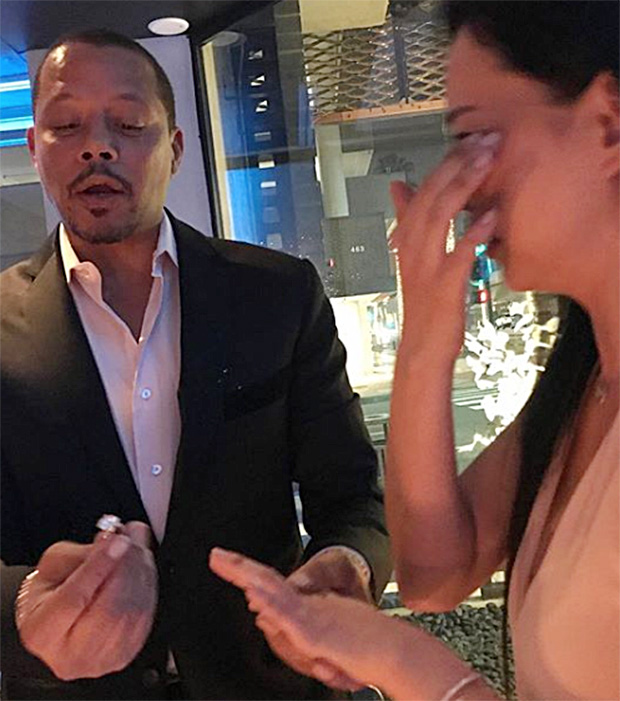 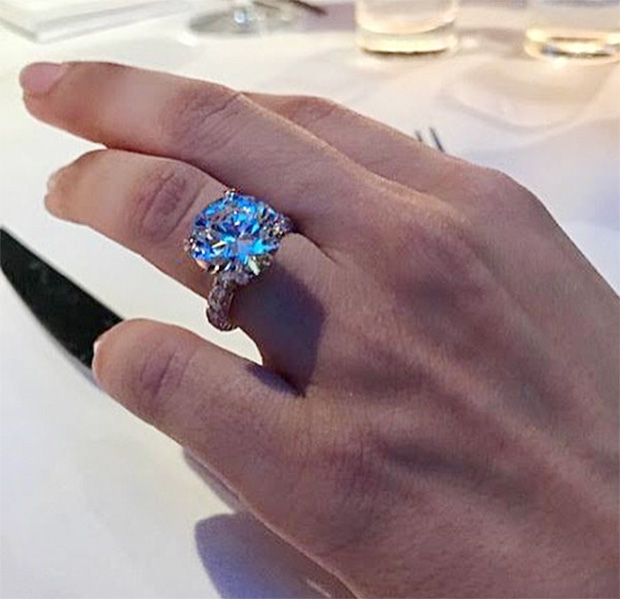 Howard also gave a big shout out to his jeweler on Instagram. He thanked Ben Baller for designing the ring, and also gave props to the Crustacean Beverly Hills restaurant “for making the night extra special.”

Baller posted a close-up video of the ring writing, “2nd times a charm to rekindle that fire. Congrats @theterrencehoward and Mira on their engagement!” He added: “My brother Terrence commissioned me to make this beautiful 7-carat VVS diamond ‘BEN BALLER Setting’ Rose Gold engagement ring. Only the best for you guys.”

Pak is actually Howard’s third wife. He married Lori McCommas in 1989. They divorced in 2003, but remarried again in 2005, only to divorce 2 years later in 2007. Howard was also married to Michelle Ghent from 2010 to 2013. He has daughters Heaven and Aubrey and son Hunter with ex-wife Lori McCommas.