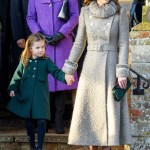 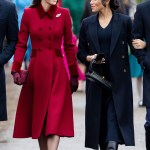 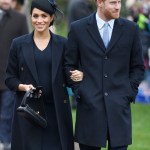 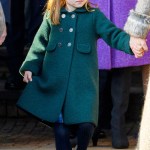 Jon Gosselin got festive with his family, celebrating Christmas 2018 with both Hannah and Collin. See who else they celebrated with this year!

Jon Gosselin, 41, spent his holiday season with two special someones this year — his kids Collin and Hannah. The 14-year-olds’ six other siblings were MIA at Jon’s Pennsylvania house this Christmas, but he didn’t just celebrate with Collin and Hannah as a family of three. Jon’s girlfriend Colleen Conrad was also there with her kids Jesse and Jordan. Everyone was all smiles in front of the Christmas tree in a pic the former reality star posted on Christmas Day. “Merry Christmas and Happy Holidays from our family to yours!!!” he captioned the sweet shot.

Collin has been living with his dad since his release from an inpatient treatment center, and Jon opened up to HollywoodLife.com EXCLUSIVELY about what they like to do together. “We eat and play Call of Duty together and just hang out,” he said. “We run errands. He’s good! He’s a great kid.” Although the teen was previously attending a full-time boarding school, Collin will be at the same school as his sister Hannah from here on out. Recall Jon posted a precious pic of his daughter on her first day of eighth grade back in August, writing, “Congrats Hannah on your first day of school, proud of you. I admire your bravery starting fresh!!! I Love you very much and we have worked really hard to get here.”

It’s great to see Jon sharing such major milestones like these with his kids — Christmas festivities included! As for the six other children Jon shares with his ex Kate Gosselin, 43, Mady, Cara, Aaden, Leah, Alexis and Joel live about five miles away from him, but celebrated with their mom. 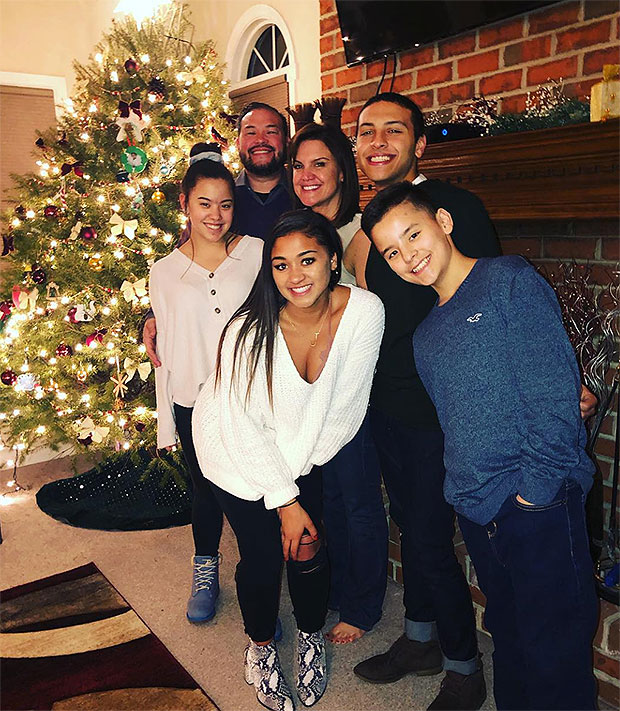 While she has yet to post a picture with her brood, this festive shot of Jon with his son and daughter is too cute! In it, Hannah is standing beside her father wearing a white sweater and a big smile on her face, and her brother is on the other side next to Colleen’s kids.

Merry Christmas to this family of six!