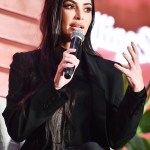 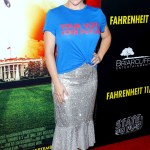 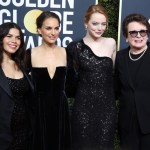 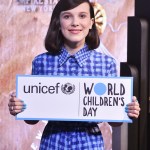 Kim Kardashian has been enjoying getting involved with politics in the past year and now that the Senate passed the criminal justice reform bill on Dec. 18, she’s thrilled and ready to continue making an impact.

The Senate passed a huge criminal justice reform bill on Dec. 18 and Kim Kardashian, 38, definitely took notice! The Keeping Up with the Kardashians star is thrilled about the news and is even “Kim is overjoyed that this bill passed, it’s one of the proudest moments of her life because she was able to participate in making real, positive changes that will directly impact so many people,” a Kardashian insider EXCLUSIVELY told HollywoodLife. “It’s very emotional for her, she feels like this (fight for prison reform) is one her purposes in life so it’s immensely gratifying to have her hard work pay off like this. She’s feeling even more inspired to keep working to change the world for good, she has a lot she wants to do and is nowhere near done. She’s just getting started.”

The “First Step Act”, which is supposed to help make America’s justice system fairer and reduce overcrowding, had a final vote of 87-12 after the Senate was influenced to pass it from a group of conservatives, liberals, activists, prosecutors and more. The House, which passed a similar bill back in May, is expected to take on the Senate’s approved bill at a later date.

It’s only natural that Kim would feel ecstatic about the changes since she made headlines for her hard work in attempting to free Alice Marie Johnson, 63, who was sentenced to life in prison in 1997 for a first-time drug offense in the 1990s. After spreading the word on social media and going to visit President Donald Trump in person at the White House to discuss prison reform, Alice’s story, and the reason she felt the grandmother should be freed, Alice was pardoned and given her freedom.