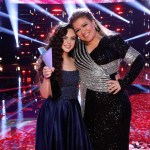 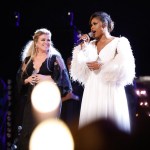 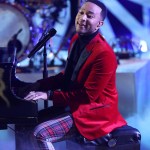 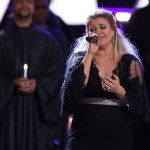 Jennifer Hudson took ‘The Voice’ season 15 finale by storm with not one, but two fantastic looks. From head to toe, JHud looked absolutely amazing. Is there any look she can’t rock?

Jennifer Hudson, 37, made her grand entrance on The Voice season 15 finale on Dec. 15 in a stunning skintight dress. The gown was one-shouldered and featured intricate beading. Her short and wavy bob was swept to the side, and she made her look pop with a bold berry lip. But that wasn’t the only look JHud rocked during the night.

When she performed a special rendition of “O Holy Night” alongside fellow coach Kelly Clarkson, Jennifer changed into a gorgeous white gown with fringe sleeves. Their performance and their outfits were simply stunning, to say the least. When you put two iconic singers like Jennifer and Kelly together, you know their performance is going to be epic. During night one of The Voice season 15 finale, Jennifer sizzled in a bright purple dress. The look featured a cinched belt and a thigh-high slit. The look was one of Jennifer’s best of the season! 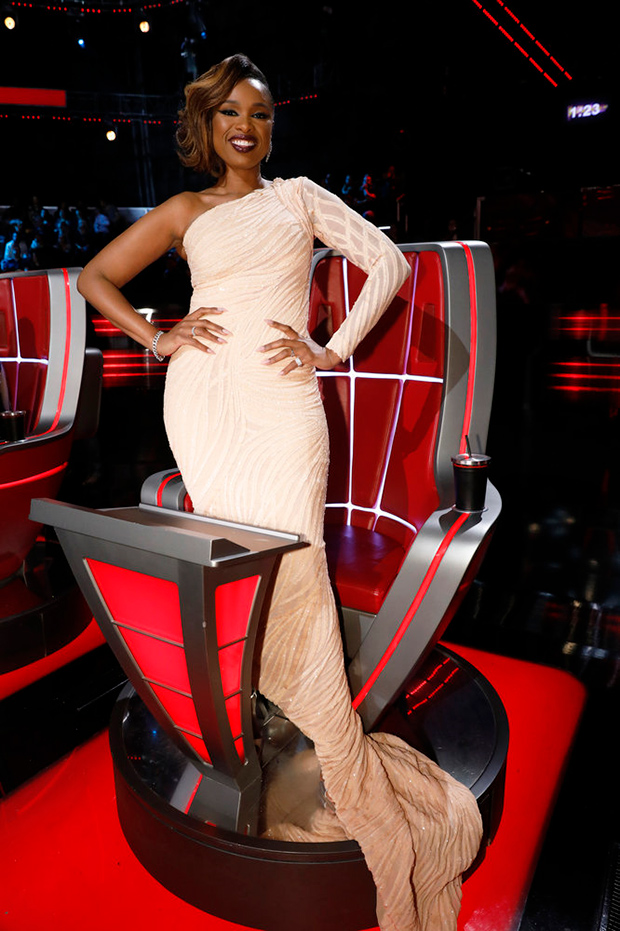 Jennifer had one finalist left in the competition — Kennedy Holmes. Kennedy was also the youngest contestant on The Voice season 15! She came in fourth place. Team Kelly’s Chevel Shepherd was named the champion of season 15. Jennifer will be taking a break for season 16, and John Legend will be replacing her as a coach. Kelly, Adam Levine, and Blake Shelton will be returning as coaches for the season 16 cycle. The Voice season 16 will premiere Feb. 25, 2019 on NBC.