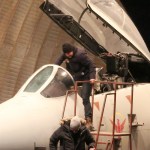 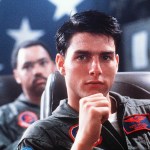 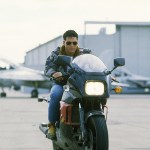 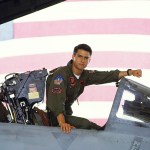 Maverick’s still got it! Tom Cruise is back in the fighter pilot’s seat in the sequel to ‘Top Gun.’ We’ve got the pics of the hunk in action climbing into his jet’s cockpit.

Tom Cruise is ready to ride back into the danger zone on the set of the Top Gun sequel. The still youthful looking 56-year-old hunk looked right at home in the cockpit of a fighter jet while filming on Dec. 16 in a chilly hangar near Lake Tahoe, CA. He’s back reprising his role as Lt. Pete “Maverick” Mitchell and is just as handsome today as he was in the original 1986 action film.The well-known adrenaline junkie was seen grinning from ear to ear as he was checking out the cockpit of his Tomcat jet, wearing a puffy down jacket, cap and heavy boots to protect from the winter chill.

Top Gun: Maverick will see the Hollywood superstar’s iconic character mentoring a whole new generation of Navy fighter pilots. As some added eye candy, Miles Teller, 31, has been cast as the pilot trainee son of Maverick’s late partner Nick “Goose” Bradshaw — played by ER‘s Anthony Edwards —  who tragically died in the original film. The day before, Tom and Miles were seen on set in character wearing their green fighter pilot uniforms and day-um they looked fine! Tom still has such a youthful appearance that he looked more like Miles’ contemporary than someone 25 years the young star’s senior.

There will be at least one more familiar face from the original coming back for the new film, which is slated for release in June of 2020. Val Kilmer, 58, will return as Maverick’s fighter pilot rival Tom “Iceman” Kazansky, who is now a Commander. It’s unclear whether these two frenemies will be on each other’s side this time around. 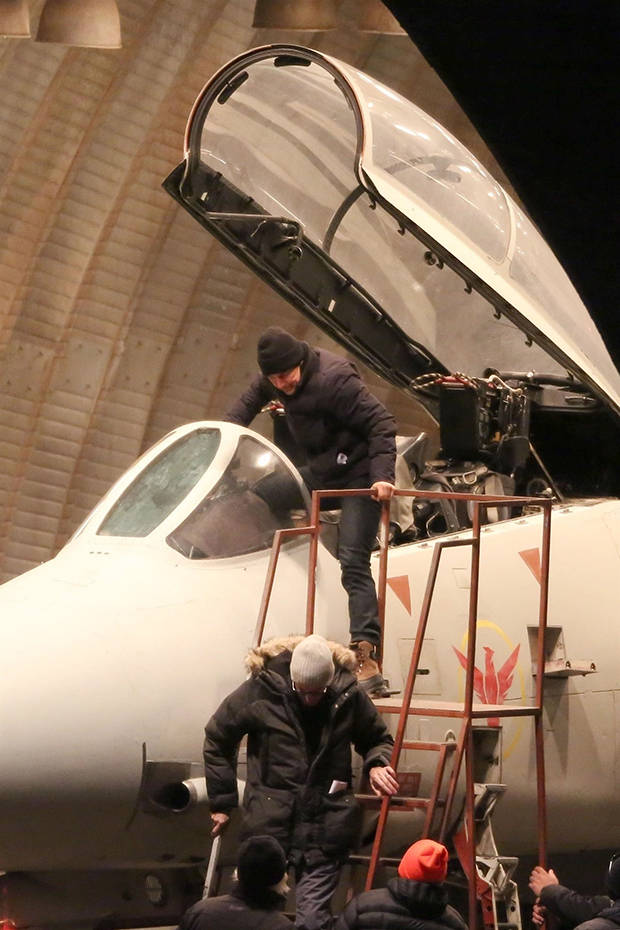 The new flick is set in the modern age where drone technology is taking over many of the wartime duties that used to be handled by fighter pilots. But there will still be plenty of planes and dogfighting as in May Tom posted an Instagram photo of himself in character in front of a F/A-18 Super Hornet with the tagline “I feel the need.”  The line “I feel the need for speed” was one of his iconic deliveries in the original Top Gun and we can’t wait to see if he brings it out again this time around.