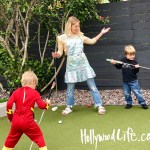 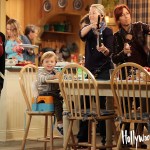 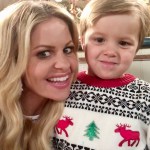 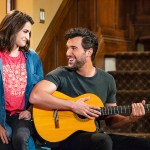 ‘Fuller House’ season 4 has finally arrived! HollywoodLife spoke EXCLUSIVELY with Jodie Sweetin and the adorable Messitt twins about this season and their on-set fun. Plus, check out our exclusive BTS photos!

Big changes are ahead for the Fuller House crew! Season 4 dropped Dec. 14, so it’s time to binge! Season 4 is a big one for Stephanie. Kimmy is Stephanie’s surrogate. “Having Kimmy carry Stephanie’s baby is a lot of fun,” Jodie told HollywoodLife EXCLUSIVELY. “The last episode of the season is the baby being born. I think people are going to be really excited, and it’s incredibly emotional and really sweet and a great Full House moment when that happens.” Jodie also teased that Stephanie and Kimmy “become closer friends” this season.

While the show hasn’t been renewed for season 5, Jodie said that the cast is all for continuing the Netflix series. “We would love to all definitely do a few more seasons of Fuller House. We have such a good time doing it, and I think the fans really love it. We’d like to see it continue on as long as possible,” Jodie told HollywoodLife.

HollywoodLife also chatted with the adorable Messitt twins, Fox and Dashiell, who are back as Tommy Fuller Jr. The youngsters revealed the original Full House cast member they have the most fun with on set. “This is a really hard one for us… as you will see us having LOTS of laughs with ALL of the original Full House cast members in our behind the scenes videos on our YouTube channel (Messitt Twins) and photos on our Instagram page @MessittTwins. But if we have to pick just one, we’d say probably say Uncle Joey (Dave Coulier) because he likes potty jokes like we do,” they said. 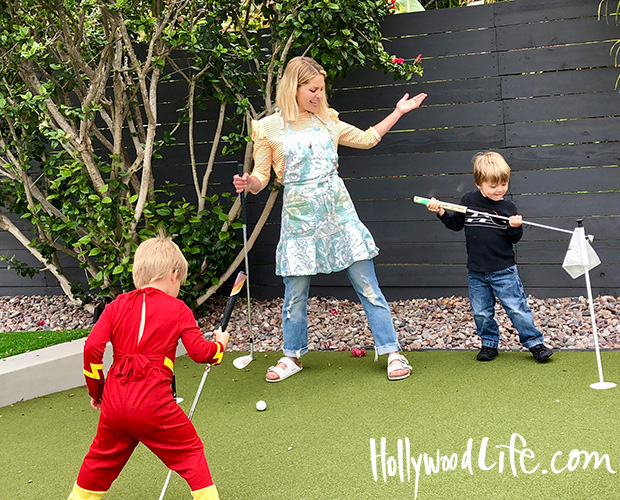 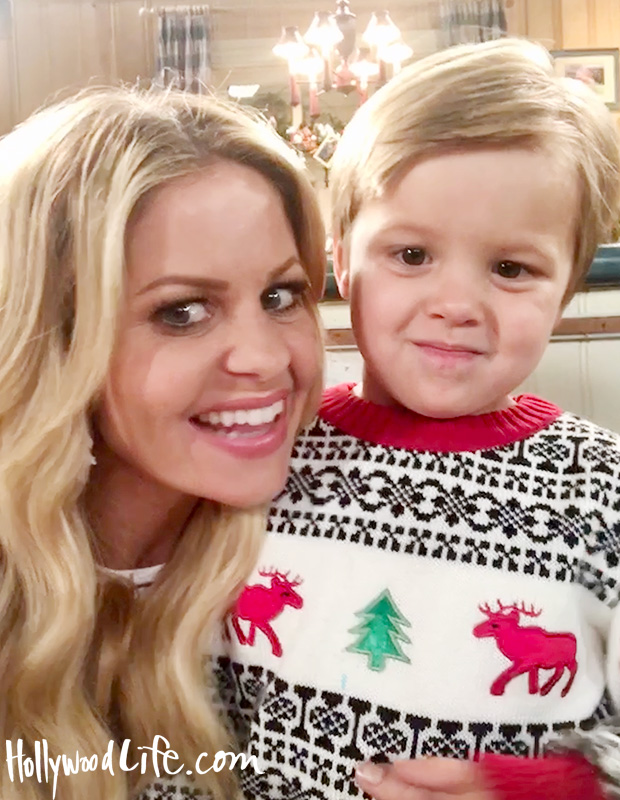 They also said no one from the cast has babysat them just yet. “Nobody is brave or silly enough to attempt that,” the twins joked. “We are a well-known handful that only a professional should attempt in looking after us.  We even give professionals a run for their money.” Check out their exclusive behind the scenes photos above and in our gallery!