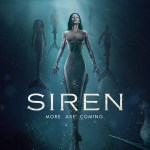 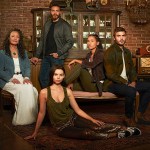 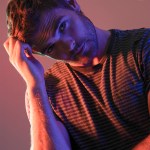 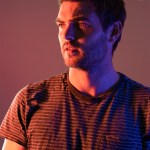 More are coming. HollywoodLife is EXCLUSIVELY premiering a brand-new season 2 promo, cast photo, and poster. Season 2 is going to be bigger and splashier, that’s for sure. Watch now!

Freeform’s hit show Siren is back for its highly-anticipated second season on January 24. Season 2 will feature more mermaids than ever before. An oil company forces mermaids to the land of Bristol Cove, and the small town is at risk for major conflict once again. In our EXCLUSIVE new promo, Ben realizes that the Ryn and the rest of the mermaids can’t go back in the water.

But the threats against the mermaids aren’t just in the water. As the promo tagline reads, fear is toxic. “If they find you, bad things will happen,” Ben says to Levi in the promo. The last shot of the promo is of someone unconscious and bloody on the floor. Throughout season 2, Ben and Maddie will continue to establish a bond with Ryn to try and protect her and save her entire civilization. 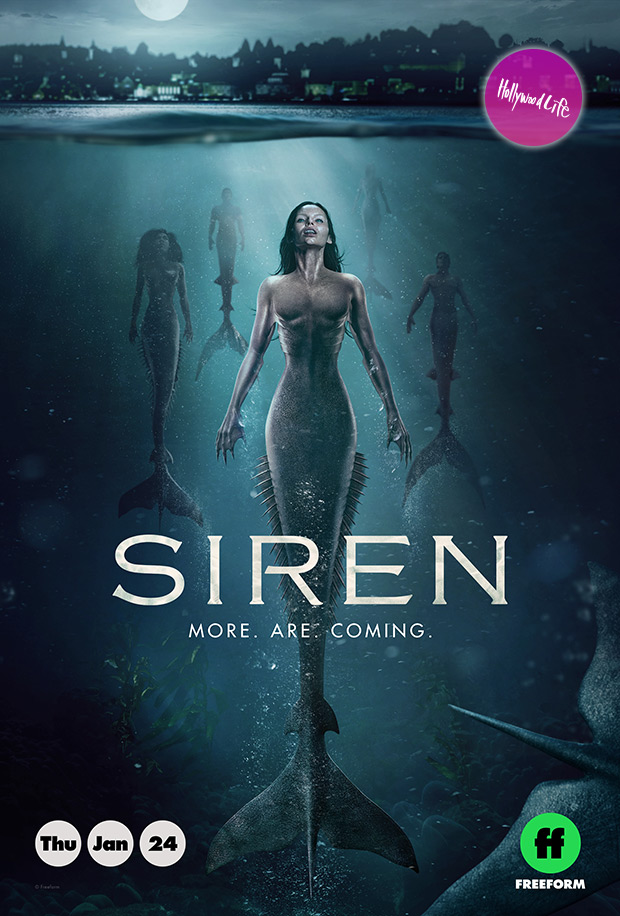 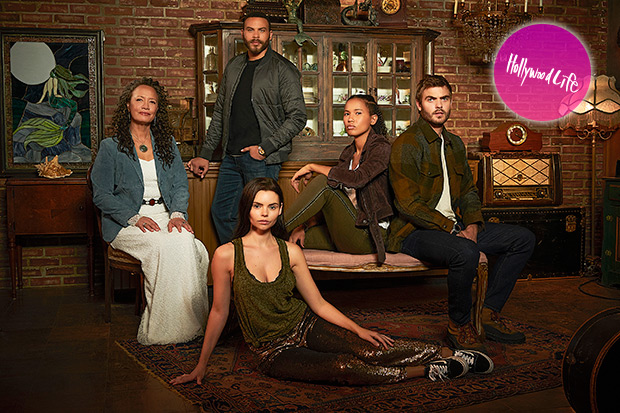 HollywoodLife also has an EXCLUSIVE cast photo for season 2 featuring Rena Owen, Ian Verdun, Eline Powell, Fola Evans-Akingbola, and Alex Roe. Eline is giving off major mermaid vibes with her sequined pants. What a nice touch! The EXCLUSIVE poster features Ryn and more mermaids rising to the surface of the sea. “More. Are. Coming,” the poster says. Siren was the No. 1 new cable drama during its spring run among Women 18-49 and the most socially engaging new cable drama. Plus, check out our EXCLUSIVE portraits from our NYCC studio in the gallery above!