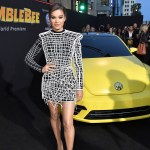 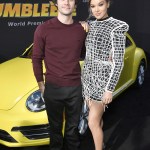 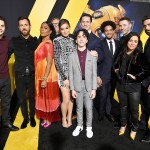 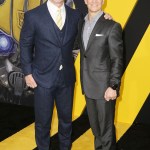 What a star-studded premiere! Hailee rocked a super unique dress to the Los Angeles ‘Bumblebee’ red carpet — and her co-stars looked just as amazing. Take a look!

As if fans weren’t already excited enough to see Hailee Steinfeld, 21, stars as Charlie Watson in the new Bumblebee movie, she showed up to the Dec. 9 global premiere at the TCL Chinese Theater in Los Angeles looking absolutely incredible! The actress and singer had her hair pulled back to draw all of the attention to her crazy cool Balmain dress. The long-sleeved black minidress featured a structured white overlay that criss-crossed her body in random lines. So unique! She completed the red carpet look with yellow nails, simple silver jewelry and a pair of sleek black pumps.

But Hailee wasn’t the only one who showed up dressed to impress! Her Bumblebee costars also pulled out all the stops. While John Cena, 31, who plays Agent Burns, showed up in a sharp suit and Justin Theroux, 47, paired his all-black outfit with a peek of a striped tee, Angela Bassett, 60, went for full color with her red carpet look! The actress rocked a layered dress with orange and red fringe, plus metallic pink peeptoes. Dylan O’Brien, 27, also went for a pop of color with a maroon sweater. Everyone looked amazing!

Bumblebee will hit theaters on Dec. 21, and we couldn’t be more excited to see Hailee and her stylish co-stars onscreen! Set in 1987, the film follows Charlie in the wake of her father’s death. As if she didn’t have enough on her plate already, the Volkswagen Beetle she’s repairing turns out to be Bumblebee, an amnesiac Transformer on the run from Decepticons. Left with orders from Optimus Prime to save the Earth, the two embark on a thrilling adventure together. 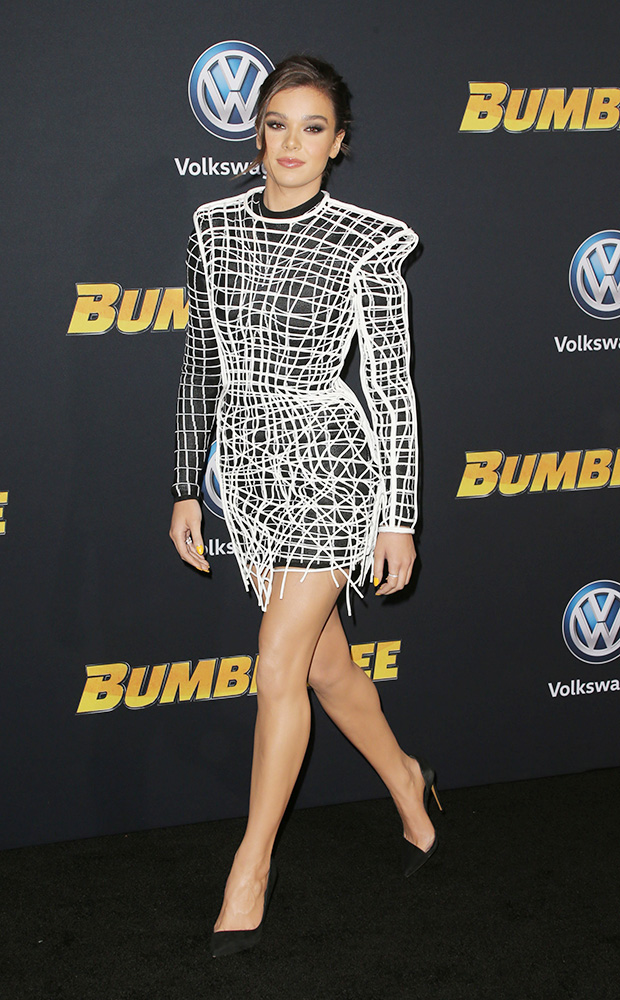 Take a look at the gallery above for more fab ‘fits from the movie’s global premiere. The stars didn’t disappoint — and we’re confident that their movie will be the same way!