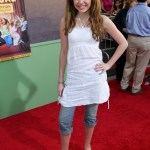 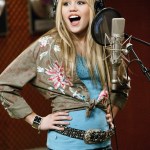 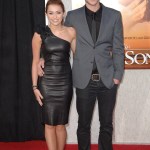 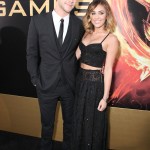 Miley Cyrus seemed to know from a young age that the secret to long lasting success in the music industry was being able to evolve. We’ve got her fashion looks from Disney Channel cutie to sexy siren.

Miley Cyrus, 26, has grown up before our very eyes and has gone from Disney Channel teen queen into an incredibly fashionable woman who owns her sense of style. She first came to fame as a teen in 2006 as the lead in Hannah Montana and became one of the most popular stars on cable TV. At the time she rocked long reddish locks and preferred All-American outfits like a white tank top and cutoff jean shorts as well as cute sundresses. She became a worldwide music sensation to be reckoned with when her 2009 hit “Party in the USA” dropped and sported super short shorts, a brown tank and leather vest with cowboy boots for the video. It was vintage Miley style.

Miley fell in love with now fiance Liam Hemsworth when filming the 2010 love story The Last Song. and still kept her long hair and her wardrobe super casual around that time. Everything changed in 2012 when the singer/actress suddenly chopped off her hair to a short buzz cut with a little bit of platinum hair left on top. It signaled Miley taking her Hannah Montana days and throwing them into the wind as she transitioned into an adult audience following. With it her fashion choices became super edgy and extra racy. She began wearing as little clothing as possible, and in the case of her “Wrecking Ball” video she went completely naked.

It was a seminal moment in Miley’s career when in 2013 she wore nude colored bra and panties to perform at the MTV VMAs, where she ended up twerking against Robin Thicke as they performed his hit “Blurred Lines.” She continued to wear racy, skin baring outfits until she finally reunited with Liam in 2015, who she got engaged to in 2012 only to break up with a year later. That signaled a new wardrobe for the singer that featured lots of bright colors, a slight hippie edge and flaunting less skin…as well as growing her hair long again. 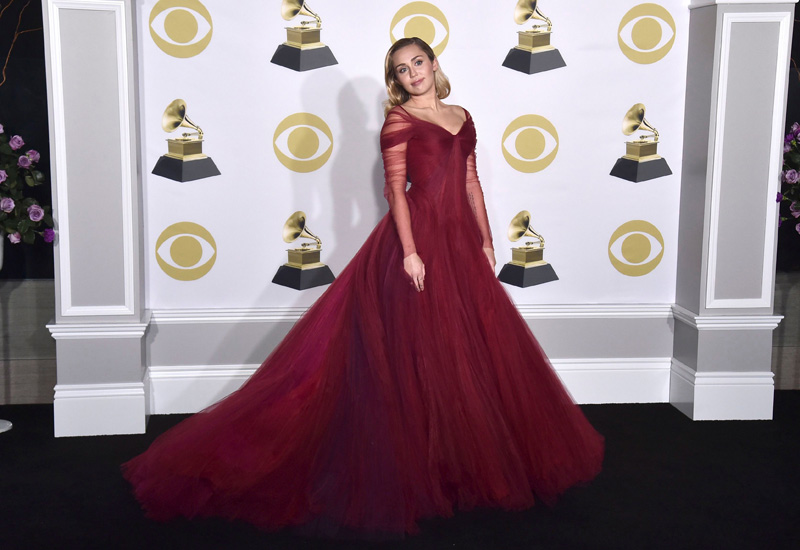 By the time Miley’s 2017 album Younger Now came out, she had embraced a cool, California casual vibe that reflected her life with Liam living in Malibu. She favored breezy skirts, flowing tops and still kept a hint of the hippie vibe she adopted. In 2018 Miley really stepped it up to a new fashion level, fully embracing her inner fashionista in sleek turtlenecks and pleather skirts and pants (she’s vegan after all!), glamorous evening gowns and she even wore a gorgeous Zac Posen red princess dress to the 2018 Grammys. You can check out Miley’s evolving fashion style in our gallery here.