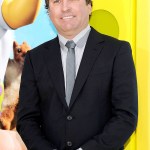 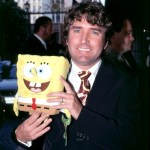 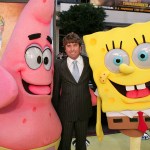 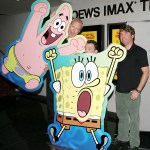 Stephen Hillenburg, creator of ‘SpongeBob SquarePants’ has died after complications from ALS. — A nervous system disease that effects nerve cells in the brain and spinal cord. He was 57. Here’s 5 facts about him.

Stephen Hillenburg — creator of the iconic Nickelodeon television series, SpongeBob SquarePants — has died, the network announced Tuesday, November 27. He was 57. The legendary cartoonist died from complications from amyotrophic lateral sclerosis (ALS), also known as Lou Gehrig’s disease. The disease, which has no cure, effects and causes the death of neurons that control the brain and the spinal cord. Here’s five facts about Stephen Hillenburg.

1. Hillenburg was a cartoonist, animator, producer marine biologist AND a teacher. —  He was born in Lawton, Oklahoma in 1961. Hillenburg graduated from Humboldt State University in 1984 with a degree in natural resource planning and became a marine biology teacher in Dana Point, California. In 1987, he pursued a career in animation and graduated with an experimental animation degree from the California Institute of Arts in Valencia in 1992. He was fascinated with the ocean as a child and developed an interest in art. So, when you pair the two together, it’s inevitable as to how SpongeBob came together.

2. Hillenburg and SpongeBob. — The show premiered in 1999 and still airs to this day, as it was renewed through 2019 and is in its 12th season. Hillenburg adapted his show for the big screen twice, as well as a Broadway musical (which was nominated for 12 Tony awards). The SpongeBob SquarePants Movie [2004] and The SpongeBob Movie: Sponge Out of Water [2015]. A third movie, The SpongeBob Movie: It’s a Wonderful Sponge, will be released in 2020. 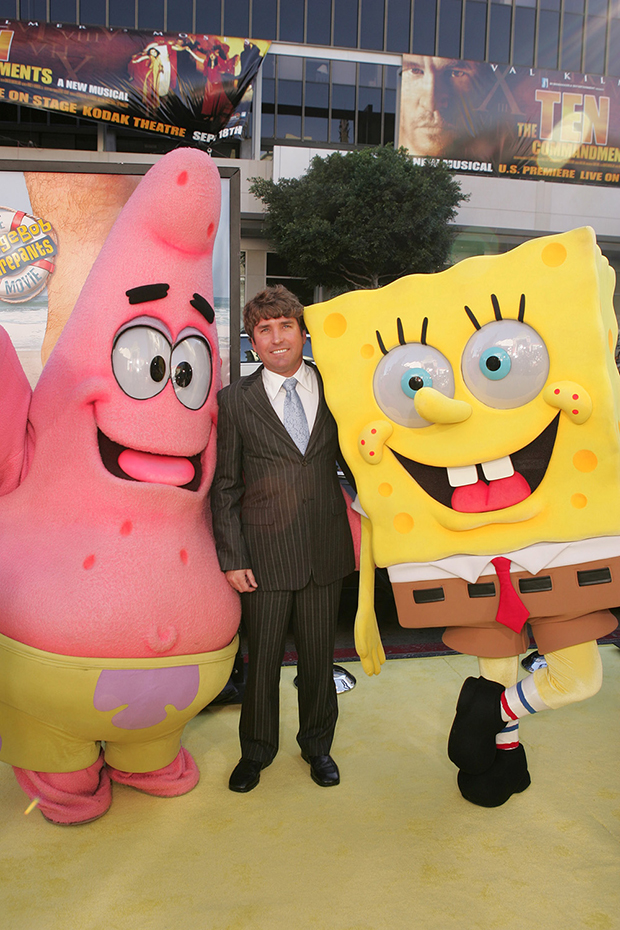 3. Hillenburg and ALS. — In March 2017, he told our sister publication, Variety magazine, that he had been diagnosed with amyotrophic lateral sclerosis (ALS). Hillenburg admitted that he would continue to work on SpongeBob for as long as he could. “My family and I are grateful for the outpouring of love and support. We ask that our sincere request for privacy be honored during this time,” he added. At the time, Hillenburg had been in the early stages of the disease.

4. He has worked on other popular cartoon you probably didn’t know about. — After earning his animation degree, he began working as a writer and director on Nickelodeon’s Rocko’s Modern Life.

5. He is survived by his wife of 20 years, Karen, and son, Clay. — Hillenburg, who has been described as “shy”, “private”, a “workaholic” and a “perfectionist”, reportedly loved surfing, snorkeling and scuba diving.