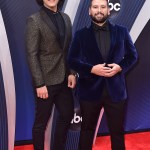 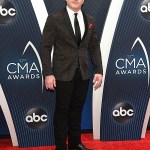 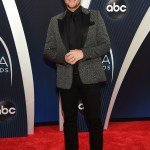 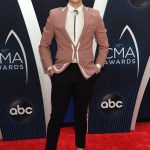 Eye candy alert! The most handsome men in country music were spotted on Nov. 14 at the 2018 CMA Awards. Check out the best men’s fashion looks from this year’s red carpet!

Now THAT’S how you start an award show. The hottest hunks in county music stepped onto the 2018 CMA Awards red carpet before the show began, and wow – these guys clean up nice. The fellas stepped up their game this year, and were dressed to kill! Scotty McCreery, Adam Rippon, and Cody Alan, were among the earliest to arrive to the big show, and were looking dapper as ever. We’re taking a look at the hottest looks of the night right here!

Scotty was looking incredibly handsome as he arrived to the show. The country crooner kept it simple overall, but by utilizing contrasting colors, his look was a standout. The star used black as a staple for his look, and paired his dress shirt and black slacks with a lighter gray jacket. He accessorized with a black tie, and simple silver rings, and wore a big smile on his face as well!

Adam incorporated even more color into his red carpet look! The star wore a mauve colored jacket with his look, which he paired with a crisp white buttoned down shirt. Plus, he wore his hair slicked back, making his look clean and put together all around. Of course, the ever-adorable Caleb Lee Hutchinson hit the carpet as well, and the 19-year-old star rocked it in a black suit! 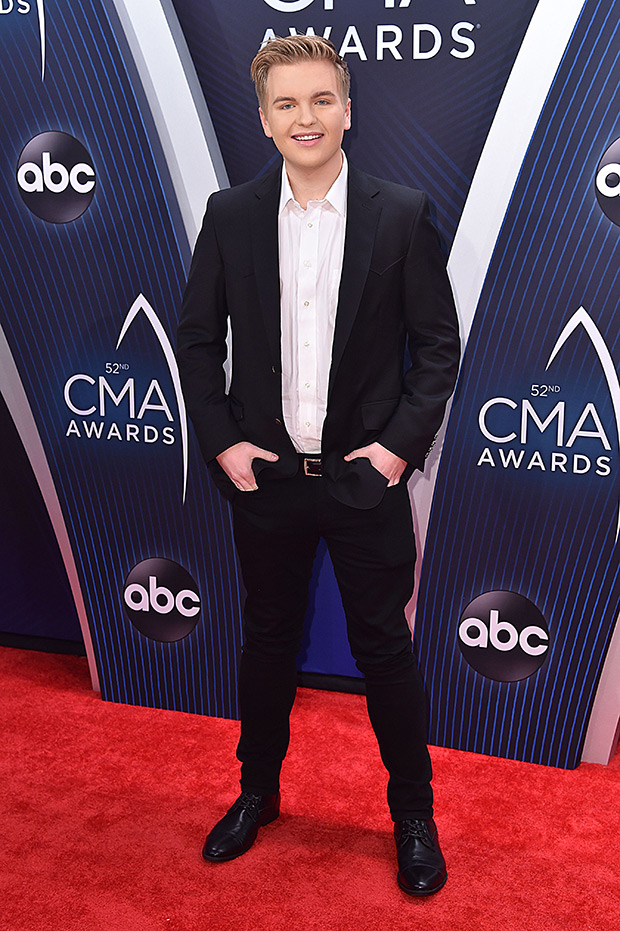 Other celsbs set to appear at this year’s show include mega-stars like Luke Bryan, and Cole Swindell! Luke stepped onto the carpet in a Tom Ford tuxedo, which was paired with a Cartier watch. Cole Swindell opted to wear a suit from designer Etro, and Ted Baker shoes.