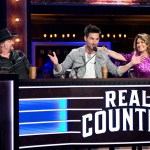 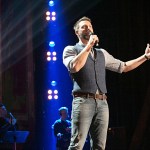 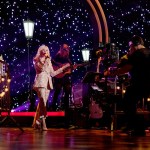 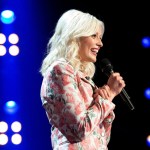 The next great reality competition has arrived! ‘Real Country’ premieres Nov. 13 on USA. Here’s what you need to know before watching!

Country music fans, y’all need to listen up! The country music competition Real Country will make its big debut on Nov. 13 at 10 p.m. on USA Network. The show will feature 21 contestants who were hand-selected by the show’s panel of artists.

2. The grand prize is incredible. In every episode, three artists will compete for $10,000, a performance at Stagecoach, and a spot in the grand finale where they will vie for a chance to win $100,000 and a performance at Nashville’s iconic Grand Ole Opry.

5. Shania knows what she’s looking for in the winner. “I’m looking for diversity, anybody who can sing their truth, who is a sincere artist who has a respect for the history of country music,” she told Rolling Stone. “I don’t care if you started singing country when you were six, or yesterday. If you’re committed, I want to see what you can do.”