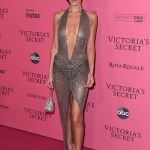 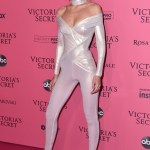 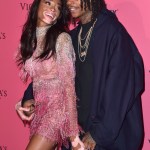 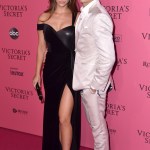 And, the boyfriend of the year award goes to, Dylan Sprouse! The actor showed up to the Victoria’s Secret Fashion Show with Shake Shack for his girlfriend, Barbara Palvin! See the epic photos!

Dylan Sprouse, 26, just get his own award after what he pulled at the Victoria’s Secret Fashion Show on November 8. He walked the pink carpet in support of his girlfriend, Barbara Palvin, 25, and he didn’t show up empty handed. No, he didn’t bring her roses, or a jewelry — Dylan brought his girlfriend Shake Shack! See the epic photos below!

The post-show meal was definitely deserved after all of the hard work that goes into preparing for the annual show. Between the clean eating and intense workouts, Barbara had to have been beyond thrilled to greet her man. Ahead of his arrival, Dylan teased a photo of about four burgers in the Shake Shack bag on Instagram, captioned, “I’m coming for you @realbarbarapalvin”. Barbara reposted the photo, writing, “OUHhh YEAH BABY”.

This year’s VS Fashion Show marks a major milestone for the model. Barbara actually made her comeback to the VS runway after a six-year hiatus. She first walked in the televised runway show in 2012, when she wore a sexy Santa Claus outfit. The couple walked the carpet together after the show, which took place in New York City. Barbara looked radiant in a one-shoulder black dress, with a thigh high slit. Meanwhile, Dylan looked dapper in a pastel white suit with black shoes. You can see a sweet shot of the couple, below. 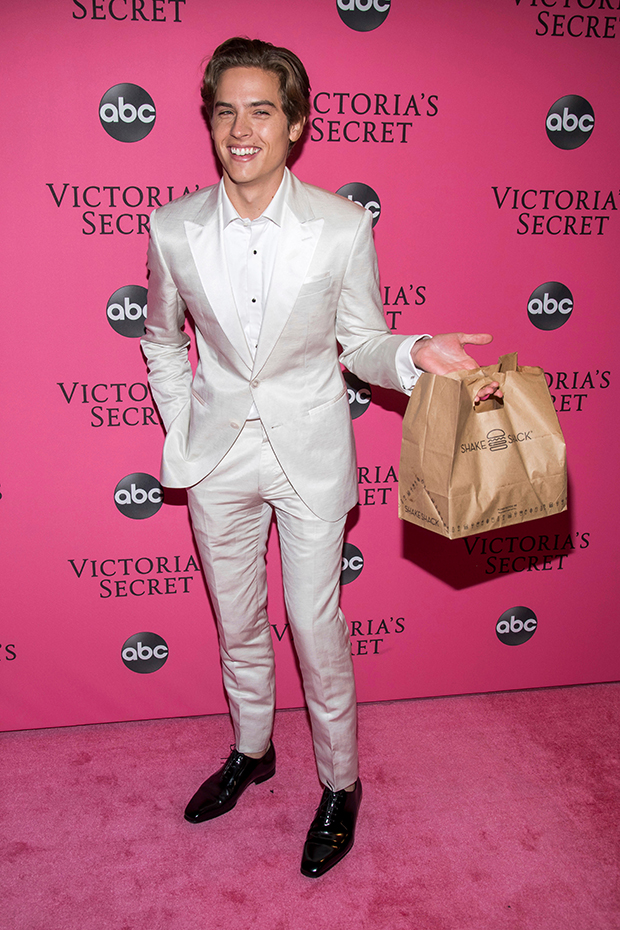 Dylan Sprouse on the pink carpet at the Victoria’s Secret Fashion Show on Thursday, November 8, 2018. 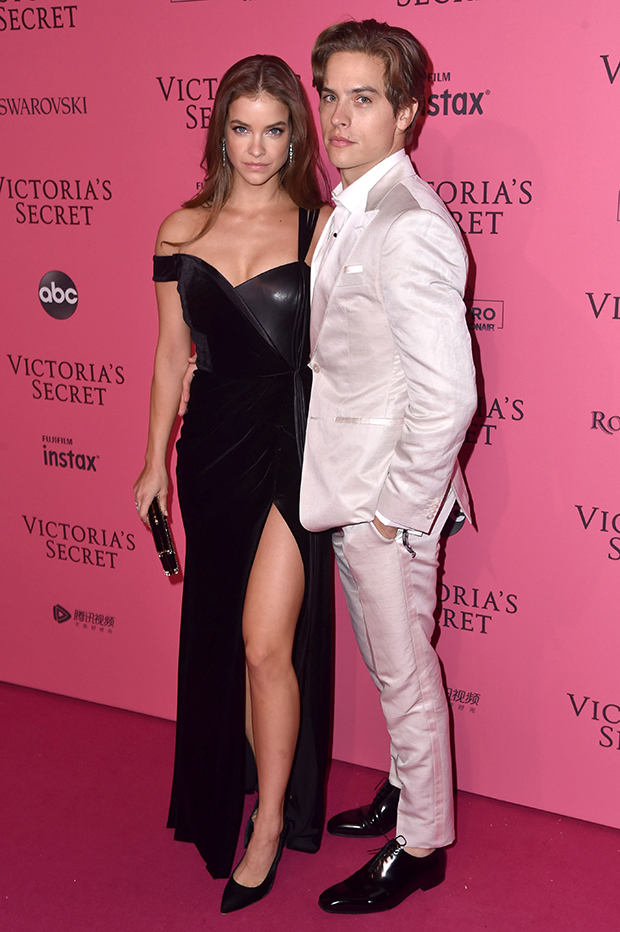 Barbara Palvin and Dylan Sprouse on the pink carpet at the Victoria’s Secret Fashion Show on Thursday, November 8, 2018.

Dylan was spotted at VS Fashion Show clapping and gushing over his girlfriend, who also had her mother and sister in town for event. — The 2018 Victoria’s Secret Fashion show will air December 2 at 10 PM on ABC.

Dylan and Barbara first sparked romance rumors in July with their flirty exchanges on social media. Then, they sent fans into a frenzy when they stepped out together to attend the screening of the movie Puzzle at the Roxy Cinema in New York City, July 24. Although the couple never addressed the dating speculation, things only heated up after the event, and here we are!