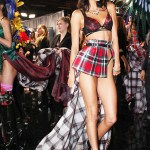 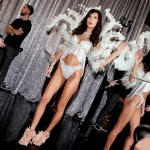 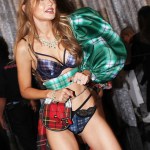 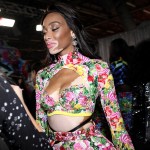 Look who it is! The Weeknd returned to the Victoria’s Secret Fashion Show in 2018, not to perform again, but to support on-again girlfriend Bella Hadid! See the pic of him at the show here.

Two years after their awkwardly poignant reunion on the runway, The Weeknd is back at the Victoria’s Secret Fashion Show to cheer on girlfriend Bella Hadid! Remember in 2016, when he was one of the performers at the show, and had to not only see his ex-girlfriend walk down the runway inches from his face in lingerie, but sing about how sexy she is? Well, a lot’s changed in two years. Bella and Abel are back together, and this time, he as sitting in the audience to watch her strut!

The Weeknd arrived to the 8:00 p.m. taping of the VS Fashion Show with Bella’s mom, Yolanda Hadid, and mingled in the crowd before watching his lady take the stage. This was Bella’s third year walking the VS Fashion Show, so she’s pretty much a pro at this point, but it must’ve been SO nice to have her man in the crowd watching.

Honestly, we were all shocked when Abel and Bella got back together earlier this year, but SO happy! He had just gotten out of a relationship with Selena Gomez, and they just gravitated to one another again. How sweet is that? Now, they’re practically inseparable once again. 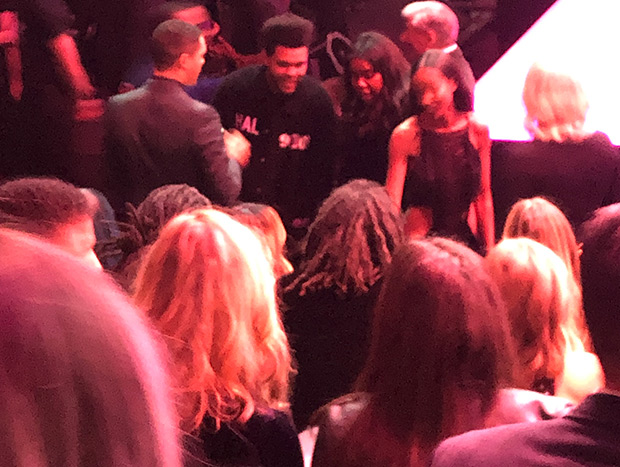 Bella’s sister, Gigi Hadid, and their BFF, Kendall Jenner, also walked in the VS Show this year, along with models like Behati Prinsloo, Adriana Lima and Candice Swanepoel. The event featured performances from Shawn Mendes, Halsey, Kelsea Ballerini, The Chainsmokers and many more. Luckily, we’ll all get to see everything that went down on the runway when the show airs on ABC on Dec. 2 at 10:00 p.m. — set your DVRs!