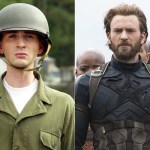 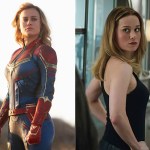 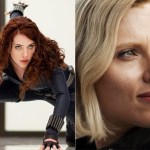 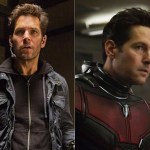 Marvel fans, brace yourselves for ‘Avengers 4.’ HollywoodLife spoke EXCLUSIVELY with ‘Avengers 4’ co-director Joe Russo about the highly-anticipated final ‘Avengers’ movie, and he gave us an update on the ‘complicated’ film.

“If fans thought Avengers: Infinity War was intense, they should really prepare themselves for Avengers 4,” Joe Russo, who directed Avengers 4 along with his brother, Anthony Russo, told HollywoodLife EXCLUSIVELY at the Hamilton Behind the Camera Awards. “This movie is even more complicated than Infinity War, emotionally speaking. These are complicated movies that are ending 10 years of storytelling and we’ve got a lot cooked up.”

After the events of Avengers: Infinity War, everyone is looking forward to what the Russo Brothers have planned for us all in Avengers 4. The final Avengers movie does not have an official title yet, but the cast and crew just finished shooting. The Russo Brothers have been teasing us about that darn title for months now and trying to keep star Mark Ruffalo from revealing spoilers.

At the end of Infinity War, Thanos got his hands on all the Infinity Stones and wiped out half of the population, just like he promised he was going to do. There’s a lot to unpack in the final movie, that’s for sure. On Nov. 8, Joe did an Instagram Live on Duello’s Instgram account and gave a few more tidbits about the fourth Avengers movie. He revealed that Avengers 4 is “halfway” through the editing process and a trailer will be unveiled by the end of 2018, according to Inverse. Avengers 4 is set to be released May 3, 2019, less than two months after the release of Captain Marvel. Pay close attention to what happens in Captain Marvel. At the end of Infinity War, Nick Fury called on Brie Larson’s character for help before he turned to dust. There’s going to be a tie-in of some sort!