Larsa Pippen, 44, enjoyed a much needed night out with her gal pals after filing for divorce from her husband of over 20 years, Scottie Pippen, 53. The socialite stepped out in her sexiest black romper for Diddy‘s 49th birthday bash in Hollywood on Sunday, November 4. This marks the first time Larsa’s been spotted out since news broke that she filed for divorce on November 2. — See her looking hotter than ever in the velvet bodysuit and matching thigh highs!

Her BFF, Kourtney Kardashian was also in attendance, but the two were not photographed entering the party together. Larsa was spotted with two identified females, who were also dressed to impress. Other big names who attended Diddy’s birthday party include: LeBron James, LLCoolJ, Usher and Mary J. Blige, to name a few.

Larsa filed for divorce from Scottie on Friday, November 2 in LA County Superior Court, citing “irreconcilable differences” as the reason for their split. She listed the date of separation as October 29, according to legal docs obtained by TMZ. This is the second time the pair have filed for divorce in just over two years. Larsa’s asking for joint legal and physical custody of their four minor children — daughter Sophia and sons, Scotty Jr., Justin and Preston! She’s also asking for spousal support, but it is unclear the amount of which she’s requesting. Nonetheless, when you’re BFFs with the Kardashians, a lavish lifestyle seems to be standard. 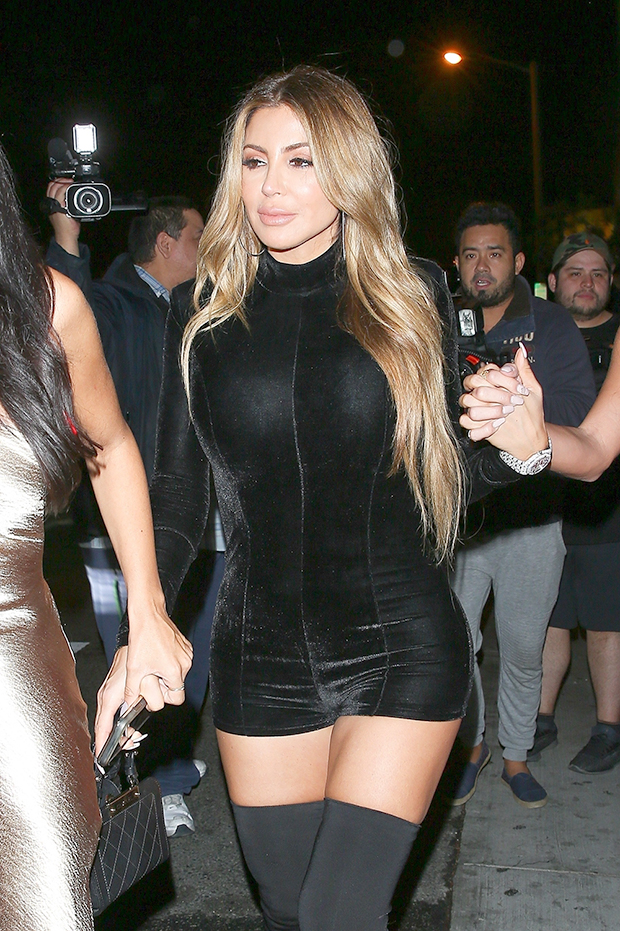 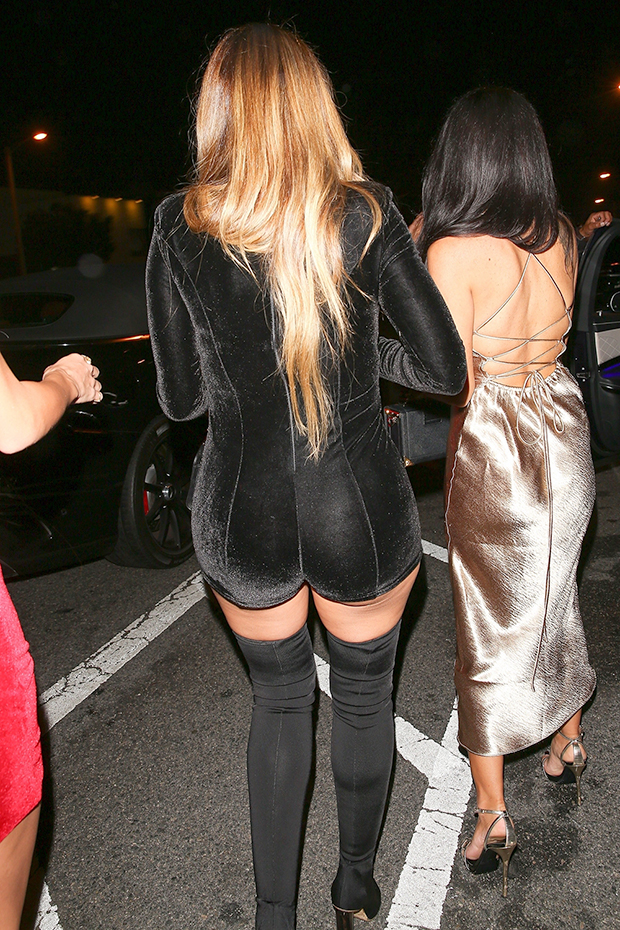 “It is with deep sadness that Scottie and I announce that we are legally separating,” Larsa told TMZ. “We have both tried very hard for a long time to make our marriage work and have ultimately come to the conclusion that it is best that we live separate lives.”

Scottie was the one who first filed for divorce from the former Real Housewives of Miami star, back in October 2016. He filed just days after voice recordings emerged of Larsa phoning police alleging that Scottie was being verbally aggressive towards her. The police were called to the pair’s Fort Lauderdale home twice for alleged domestic disturbances, that same month. Larsa and the NBA legend later reconciled in early 2017, but it’s clear they couldn’t make things work this time around. The two married in 1997.