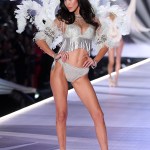 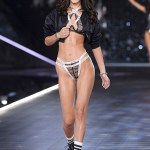 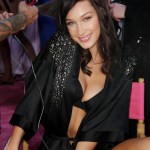 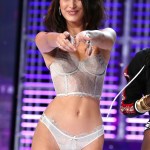 Bella Hadid has no time for the haters, especially as she’s preparing to walk in the VS Fashion Show! The model clapped back at trolls who are calling her ‘too skinny.’

Bella Hadid is happy and healthy, and that’s all you need to know! The model is responding to backlash she received after revealing on Instagram that she’ll be walking in the Victoria’s Secret Fashion Show. Posing in tiny lingerie, many bodyshamers called her thin figure “disturbing.” “Skin and bone. That second page is quite frankly disturbing,” one user wrote. “I have nothing against being slim but this is unhealthy on so many levels. Shame on @victoriassecret for encouraging and promoting this totally unrealistic image. We must put an end to the concept of looks = value.” Another commented, “I think @bellahadid is gorgeous but she does look a bit boney in these photos and I worry how this will impact some women with body issues.”

Bella didn’t respond directly to the haters (because she’s classy AF), but she altered her original caption, adding, “all body types are different and react differently to a great workout routine and a healthy diet.” The original caption also noted that she was healthy and thriving, with Bella writing, “@victoriassecret fittings today💛i can’t wait for you to see all of the beautiful outfits …i’m so grateful to be a part of the show again, feeling happier and healthier than ever.” Bella will join sis Gigi Hadid and BFF Kendall Jenner on the runway, and her friend Winnie Harlow will also be making her VS Fashion Show debut! 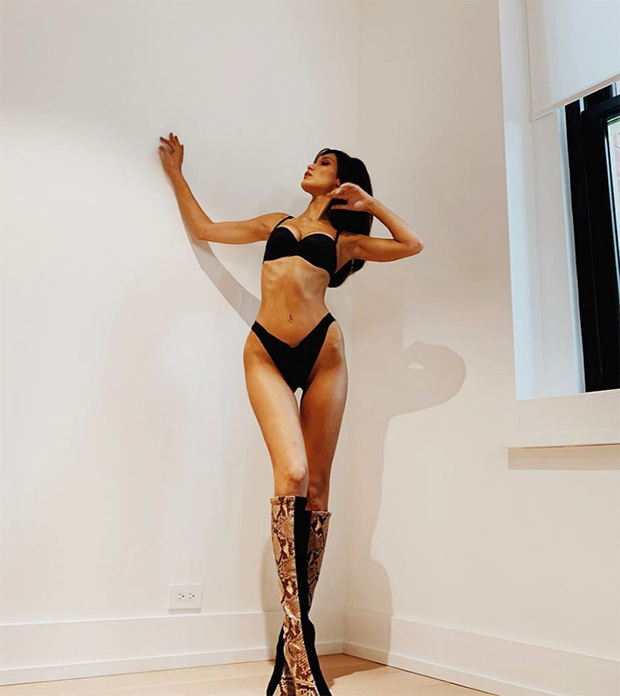 The brand has been at the brunt of a lot of backlash for their “lack of diversity,” but this season they announced they cast 19 women of color. However, that didn’t stop the scrutiny surrounding their lack of size-inclusivity, according to some leading voice in the body-inclusion conversation. The 2018 Victoria’s Secret Fashion show will air Dec. 2 at 10 p.m. on ABC.