Channing Tatum isn’t wasting any time when it comes to his new romance with Jessie J! Hours after leaving her LA home, he was spotted all smiles at her show… with his 5-year-old daughter! See the adorable photos!

Just one day after reuniting with his ex for a family Halloween celebration, Channing Tatum, 38, took his daughter to his new flame’s concert! The actor was photographed carrying his 5-year-old daughter, Everly into Jessie J‘s concert at the Wiltern Theater in Los Angeles on Thursday, November 1. So, we can only assume that the singer, 30, has already met Tatum’s only child. So, it looks like things are heating up between the rumored new couple! — Check out the photos, below!

Ahead of Jessie’s show, (aka a few hours), Tatum was spotted driving away from the British singer‘s LA home. And, before that, he was also seen backstage at Jessie’s concert in Houston over the weekend. Tatum was reportedly by himself that time. While the pair have yet to be photographed together since they began dating, they can only escape the paparazzi for so long… especially when Tatum is hitting up Jessie’s concerts and hanging out at her home.

As Channing and Jessie’s relationship is quite new, so is his new parenting routine with ex, Jenna Dewan, 37. The extremely amicable exes reunited on Halloween to take their daughter trick-or-treating. Channing documented the festivities on his Instagram story, and even posed for a smiley selfie with his ex. And, the whole family got in the spirit! Everly, dressed as a Teen Titans superhero Starfire, walked hand-in-hand with her parents, who had epic costumes themselves. Tatum went as Genie from Disney’s Aladdin, while Dewan dressed as Cleopatra. The co-parents also attended a Halloween party at Everly’s school earlier that morning. 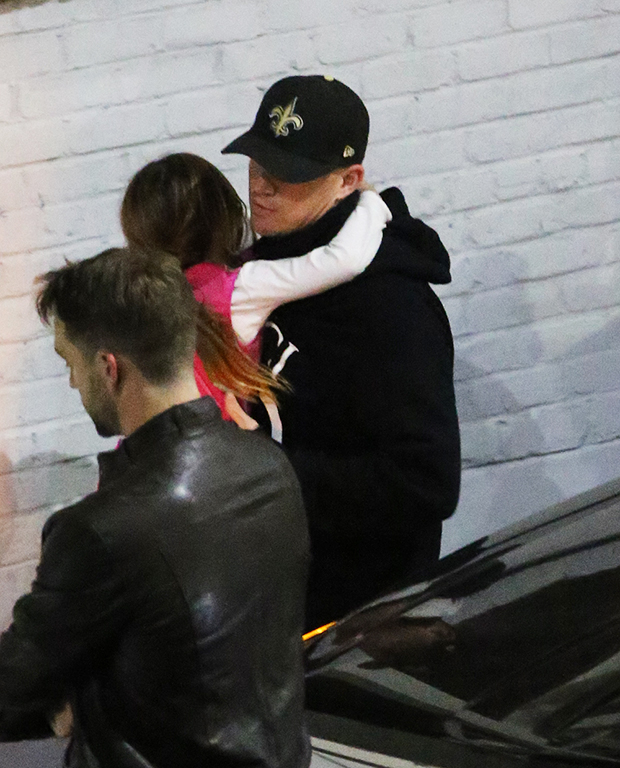 Channing Tatum and his daughter Everly arrive at Jessie J’s concert at the Wiltern Theater in Los Angeles on Thursday, November 1. 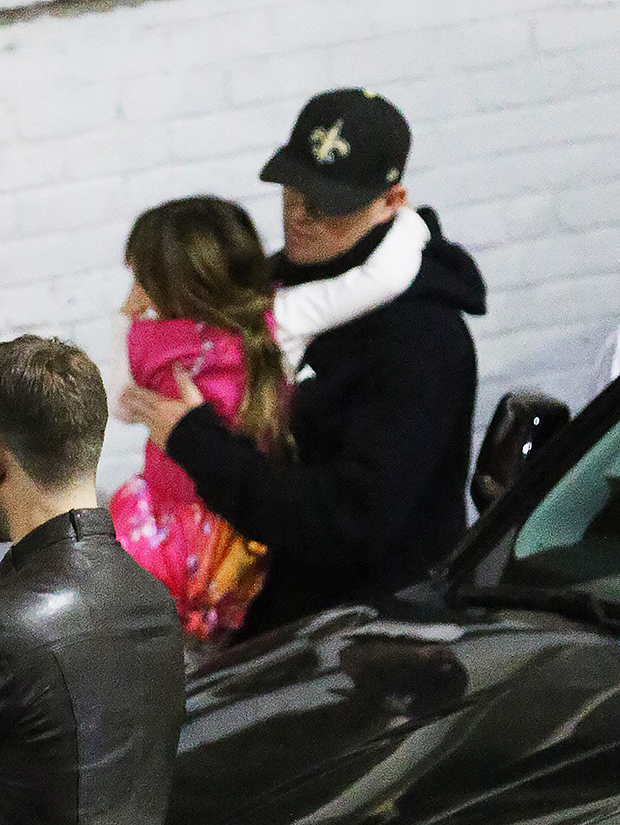 As Dewan and Tatum continue to live out their new normal, he’s not the only one who’s moved on. The World of Dance judge has reportedly been dating Tony Award-winner Steve Kazee, 43, for the past two months and is very happy. The two were even pictured together in a group photo with friends at a haunted hayride in LA on Halloween.

Dewan and Tatum announced they were separating after nearly nine years of marriage, on April 2. “We have lovingly chosen to separate as a couple,” the pair said in a joint statement, which was shared on their Twitter and Instagram pages. “There are no secrets nor salacious events at the root of our decision — just two best-friends realizing it’s time to take some space and help each other live the most joyous, fulfilled lives as possible.” The two met on set of Step Up back in 2006.

In late October, Dewan officially filed for divorce from Tatum, agreeing on joint legal and physical custody of their daughter while requesting child and spousal support.