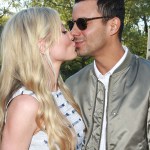 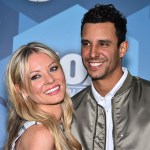 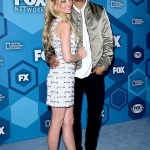 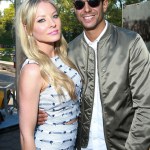 Congratulations are in order for Kaitlin Doubleday! The TV star just announced that she and her husband have a little one on the way. We’ve got all the details on when she’s due!

Kailtin Doubleday, 34, is going to be a mom! The Empire and Nashville star is beginning an exciting new chapter with her husband Devin Lucien. The cute couple, who tied the knot in 2016, shared their exciting news on social media with a baby bump pic. They were standing in a garden with matching smiles on their faces, but not even Kaitlin’s gorgeous pink dress could distract from her budding belly. She cradled it with one hand and wrapped the other around her hubby. To see them gazing into each other’s eyes made it crystal clear that they’re excited to start a family together — but Kaitlin’s adorable caption really sealed the deal.

“Well, I’ve been wearing pretty tents, not partying at weddings , eating everything in sight , dreaming about sushi, wine and ADVIL, cleaning out my garage, laying around thinking about how much I love Kathleen Zellner all day, and just thanking the pregnancy Gods that I’m finally not nauseas anymore beeeeccccaaaaauuuuussseeee…I’m growing a f**king human inside my belly!” she wrote. “Although now he really feels more like an incredibly strong fish… maybe even a baby dolphin and he’ll be here around Valentines Day 2019! Wow, it feels pretty official now that it’s on social media. I can’t believe I’m gonna be someone’s mom. Pray for us!” Fans immediately flooded the comments section with congratulations for the TV star and her husband.

Considering how cute of a couple Kaitlin and Devin are, we cannot wait to see them with a little one. They’re going to be amazing parents! 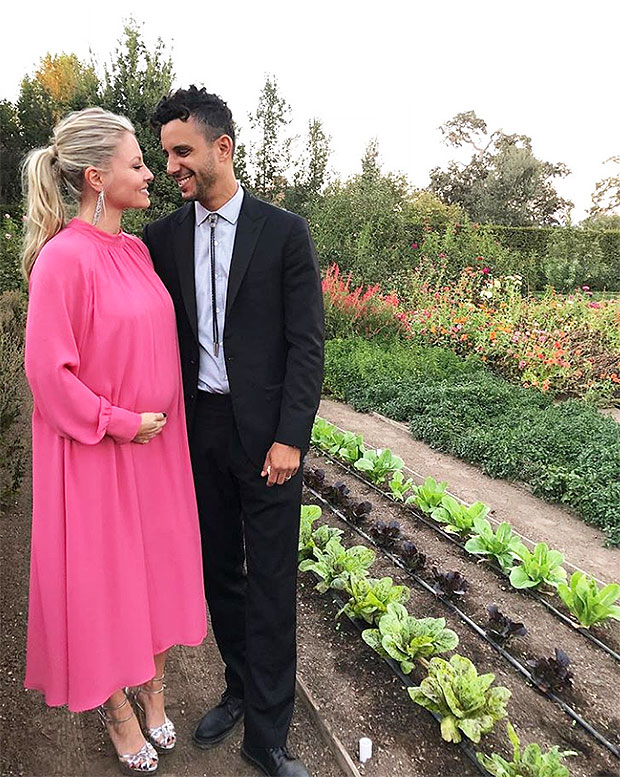 That’s going to happen sooner rather than later! A February due date means that the actress managed to hide her pregnancy for about six months. But now that she’s made her big reveal, here’s to hoping that the baby bump pics just keep on coming. The more, the merrier!