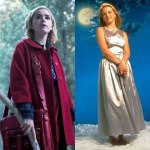 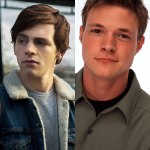 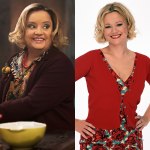 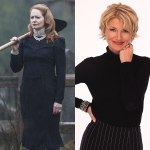 ‘Chilling Adventures of Sabrina’ season 1 is currently streaming. An all-new cast is taking over the roles made famous by Melissa Joan Hart and more. The ‘CAOS’ casting is on point! Take a look!

Your favorite teenage witch is back and ready to get spooky in the Chilling Adventures of Sabrina. The series begins streaming Oct. 25 and features new actors in the roles we fell in love with on Sabrina the Teenage Witch, the ABC comedy that ran from 1996 to 2003. Mad Men starlet Kiernan Shipka will play Sabrina Spellman, the role Melissa Joan Hart made famous. Sabrina’s boyfriend will be played by Disney Channel star Ross Lynch in Chilling Adventures of Sabrina. Nate Richert played Harvey in Sabrina the Teenage Witch. Both versions of Sabrina and Harvey are #RelationshipGoals!

Aunt Hilda and Aunt Zelda will be played by Lucy Davis and Miranda Otto in the Netflix series. In Chilling Adventures of Sabrina, Sabrina’s aunts definitely have a different dynamic than they did in Sabrina the Teenage Witch. Aunt Zelda is much harder on Sabrina in the Netflix series than the ABC series. CAOS’s version of Zelda is much more controlling. She also has a love-hate relationship with her sister. Caroline Rhea and Beth Broderick played Sabrina’s aunts in the ABC comedy. 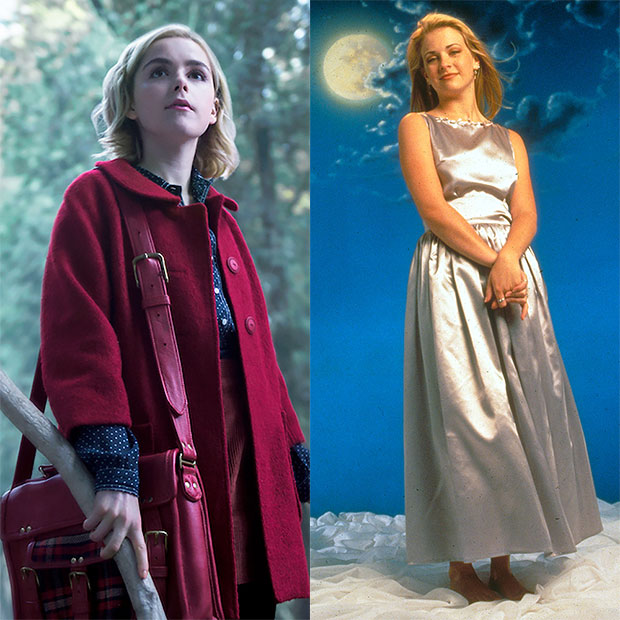 Chilling Adventures of Sabrina will also feature Sabrina’s cat, Salem. This time around, he won’t be a robotic cast like in Sabrina the Teenage Witch. He’s a living, breathing kitty! The Netflix series also stars Chance Perdomo as Ambrose, Jaz Sinclair as Rosalind, Tati Gabrielle as Prudence, Michelle Gomez as Ms. Wardell, Lachlan Watson as Susie, Richard Coyle as Father Blackwood, Adeline Rudolph as Agatha, and Abigail F. Cowen as Dorcas. The Netflix series has also been greenlit for a second season already, so more Sabrina is on the way!