A few days after officially signing off on his divorce from Anna Faris, Chris Pratt decided to enjoy a sunny stroll. He wasn’t alone, as their son, Jack, joined Chris and the ‘GotG’ star’s new girlfriend, Katherine Schwarzenegger.

Chris Pratt, 39, was spotted walking hand-in-hand with his son, Jack, 6, while shopping in Santa Monica on Oct. 20. The two Pratt men weren’t alone, as the daughter of the former California governor, Katherine Schwarzenegger, 28, joined the two for the day. Chris — while rocking a pair of Ray Bans —  and Katherine met up with her brother, Patrick Schwarzenegger, 25, and his girlfriend, Abby Champion, for lunch, according to Daily Mail. This lunch date was the first time Chris was spotted since he and his now ex-wife Anna Faris, 41, finalized their divorce.

The two signed the final documents around Oct. 16, according to TMZ. The two will get joint-custody of their song, and when it comes to property settlement, their prenup took care of that. This divorce came 14 months after the couple announced they were separating after eight years together. “We tried hard for a long time, and we’re really disappointed,” Chris told his fans in 2017. “Our son has two parents who love him very much and for his sake we want to keep this situation as private as possible moving forward. We still have love for each other, will always cherish our time together and continue to have the deepest respect for one another.”

Since then, both Anna and Chris have moved on, with the Guardians of the Galaxy star recently striking up a romance with Arnold Schwarzenegger’s daughter. The two were spotted going on a picnic date in June 2018, and since then, they’ve been going strong. As for Anna, she’s Chris’s biggest supporter when it comes to him finding love. She “still has a whole load of love for Chris,” a source EXCLUSIVELY told HollywoodLife.com when he started dating Katherine, and she would “really love for him to find someone to settle down with.” 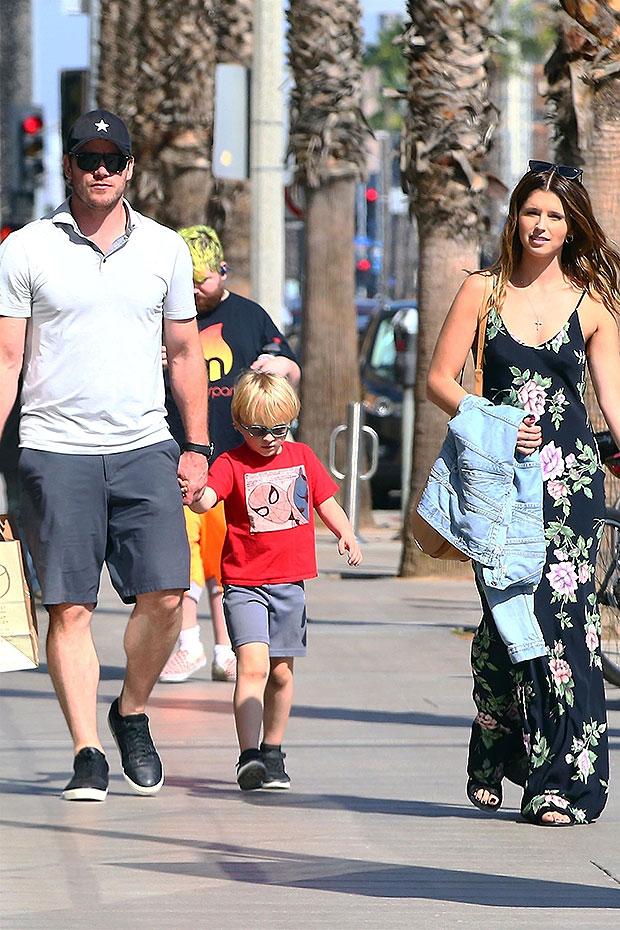 Chris has love to Anna too. When she was being body shamed on social media –some haters thought she looked too thin in an Instagram photo and harassed her to the point where she took the photo down – her ex-husband wanted her to know that “she has his support.” He also hoped that she knows that there “are so many people who care for her and respect her” – her now ex-husband, included.