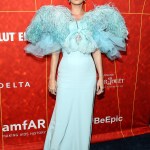 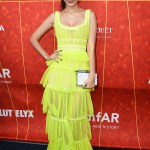 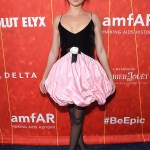 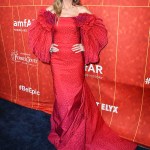 As Katy Perry was being honored at the amfAR gala, her rumored ex, Robert Pattinson, hung out with Orlando Bloom. We have the EXCLUSIVE details.

Katy Perry, 33, was honored at the 2018 amfAR Gala Los Angeles on Oct. 18, but was her big night undercut with a little bit of awkwardness? As she was being celebrated for her commitment to fight against AIDS – along with her other “countless humanitarian causes,” per Just Jared – her boyfriend, Orlando Bloom, 41, was there to support her. So was Robert Pattinson, 32, Katy’s longtime friend and the man she supposedly made out with back in January. Robert and Orlando even posed for a picture together!

“At Katy’s table was boyfriend Orlando Bloom as well as Robert Pattinson, but there was no bad blood there as they all were talking throughout the evening,” a source inside the gala EXCLUSIVELY told HollywoodLife.com. “Katy and Orlando were attached at the hip practically all night. They were standing and talking to guests together as they smiled and looked really happy. Katy even had her hand down Orlando’s pant pocket.” While this was going on, the source says Rob “actually sat directly across from Katy at the dinner table.”

Was this fifty shades of cringe? Katy and Robert’s alleged make-out session – following his split from FKA twigs, 30, months earlier — was reported by Wonderwall.com, where an eyewitness told the publication that they were “totally a couple.” Robert had been crushing on Katy “for ages,” a source EXCLUSIVELY told HollywoodLife.com, but it’s quite obvious that “KPatz” was never meant to be. While speaking with Footwear News, Katy called her boyfriend of two years “a great anchor.” He was also by her side when they made their red carpet debut at the Gala for the Global Ocean at the Opera of Monte-Carlo in Monaco on Sept. 26. Robert, to note, was spotted making out with Suki Waterhouse, 26, in the streets of London in July.

“You may or may not have heard that I come from a Bible-thumping background that wasn’t particularly open or accepting of curiosity,” Katy said at the event, per USA Today. For example: “I wasn’t allowed to eat Lucky Charms — Luck was too closely associated with Lucifer, obviously — or watch the Smurfs because they were magical blue demons. And then I become (the voice of) Smurfette later on in life … teenage rebellion.” 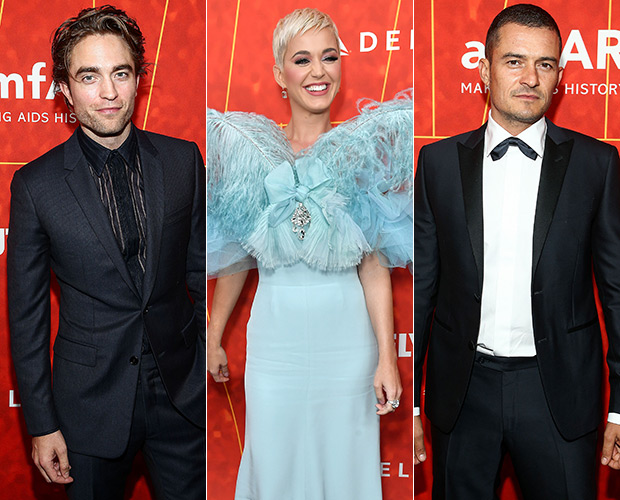 “To my LGBTQ-plus family who is disproportionately affected by HIV/AIDS, I’ve always felt such a deep connection to, and gratitude for your bravery to live your authentic truth. It’s a gift to all of us and you deserve to be safe, seen and celebrated,” she added. “I want to thank you for always offering me a home in your hearts and a bench in your ears. You have one in mine, too, and we are in this together.”