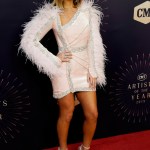 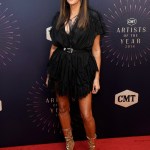 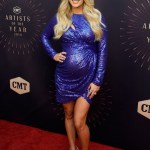 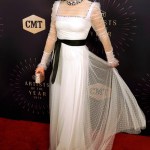 The 2018 CMT Artists of the Year marked a big night for honoree Carrie Underwood, and she looked absolutely incredible while showing off her baby bump at the ceremony. Click in to see the pics!

Carrie Underwood is one of seven women being honored at CMT’s Artists of the Year in 2018, and she certainly looked the part when she hit the red carpet at the event on Oct. 17! The gorgeous singer, who is currently pregnant with her second child, proudly put her baby bump on full display in a glistening blue dress. The long-sleeved ensemble accentuated her belly, while also putting some leg on display. Carrie completed the look with her hair in long, gorgeous waves. Seriously, HOW good does she look!?

At this year’s Artists of the Year celebration, CMT is honoring women by having an all-female list of honorees. Along with Carrie, Miranda Lambert, Kelsea Ballerini, Maren Morris, Kimberly Schlapman, Karen Fairchild and Hillary Scott are also being recognized for their amazing influence on country music this year. All of the honorees will take the stage for collaborative performances during the ceremony, too, and Carrie will be joined by her 2019 tourmates, Runaway June and Maddie + Tae, when she hits the stage. Talk about girl power, right?!

It’s been quite a year for Carrie. After injuring her face and wrist during a fall outside her home at the end of 2017, Carrie kept very private for the first few months of 2018, but she returned in a BIG way at the end of March with a new single called “Cry Pretty.” She was hard at work in the months since, and released her first album in three years, Cry Pretty, in September. Just weeks before the album release, Carrie also shared the exciting news that she’s pregnant with her and Mike Fisher’s second child. 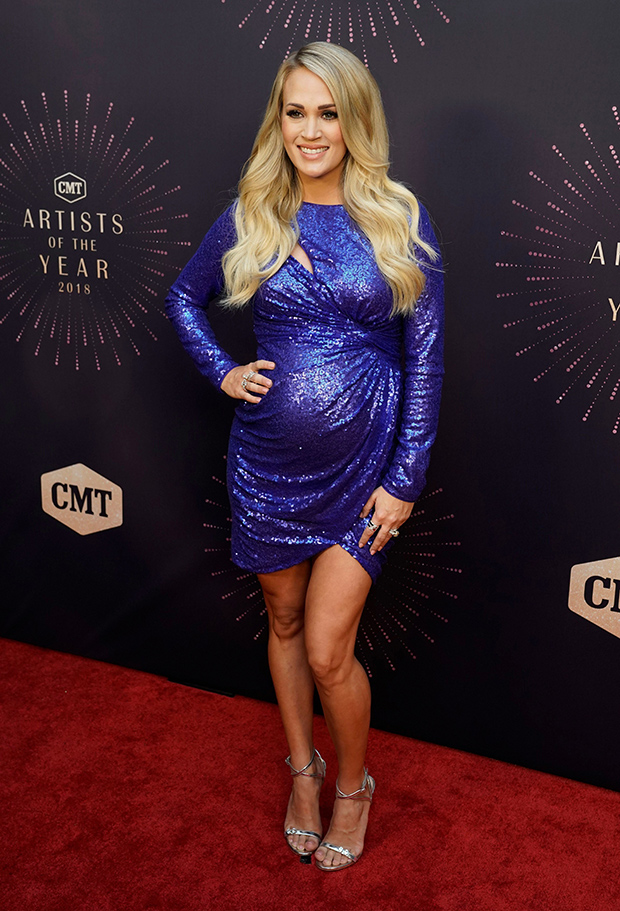 This hard working mama won’t be slowing down any time soon, either! In fact, she’s gearing up to host the CMA Awards for the 11TH YEAR in a row with Brad Paisley! The show airs live from Nashville on Nov. 14.