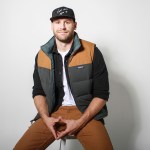 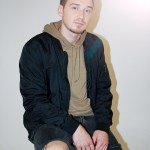 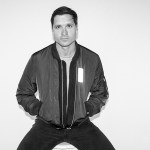 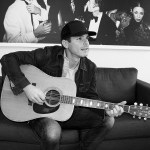 We caught up with rising country star, Cash Campbell, and got the EXCLUSIVE scoop on new music, why he considers touring to be so important…and how he was inspired to write a whole song after watching ‘Stranger Things’!

Cash Campbell burst onto the scene with his song “Cannonball” in 2017, and he followed it up earlier this year with the hot new track, “The In Between” — for which he drew inspiration from an unlikely place! “That was inspired by the show Stranger Things,” he admitted to HollywoodLife EXCLUSIVELY. “I feel like I always have these big, broad ways of thinking about things and I love trying to take those love stories or those inspiring big events and boil it down to an intimate moment.”

So far, Cash has five songs ready to go for his upcoming album, but he’s not rushing the process. “As an artist, I want to put every song out,” he said. “But there are wiser powers that be who are like…if you do that, you’ll start to confuse people. I get that. I think the generation we are and the way we consume music, I want to be like….let’s throw it out there and see what sticks. And I think you can do that to an extent but I want to put out the art that best represents the story I’m trying to tell.”

For now, while he’s working on those remaining songs, Cash is out on the road making a name for himself, which he said is one of the most important aspects of his career. “It’s honestly way more important than I ever knew going into all this,” Cash told us. “I feel like I got to a point where I was deceived, because you can just put stuff online and have it exist on the Internet — but that’s such a fallacy. It’s so important to come into a city and shake hands and say thank you and look people in the eyes, and just genuinely get to tell them…I’m so grateful you’re supporting our music. You can’t experience that over the Internet.”