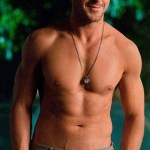 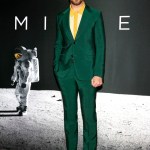 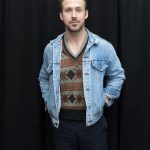 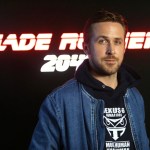 The 90s are alive on ‘Ellen’! Two of ‘The Mickey Mouse Club’s alumni, Britney Spears and Ryan Gosling, reunited 24 years after they left the house of mouse and the pic is adorable! See it here.

M-I-C-K-E-Y M-O-U-S-E! Britney Spears and Ryan Reynolds first met over two decades ago when they were just kids, and look where they are now! One is one of the biggest pop stars of all time, the other a two-time Oscar nominated actor. But in 1994, they were two eager tweens dancing and singing their little hearts out on The Mickey Mouse Club. All it took was some magic from Ellen DeGeneres to bring them back together, 24 years later.

The two Disney alums were coincidentally slated to both appear on Ellen‘s October 12 episode, and bumped into each other backstage! They were all clearly thrilled to see each other, as seen in pics taken of the serendipitous meeting. (Ellen was maybe the most excited of all). When asked how long it had been since they had seen each other, neither could remember. Ryan quipped, “that’s how you know it’s been a long time.”

During his segment on Ellen to promote his new movie The First Man, she asked him about his time on The Mickey Mouse Club, which he said he looked back on fondly. “I remember when we first got to the show. They had all the kids perform for one another. I remember it was Christina Aguilera and then Britney performed,” Ryan recalled. “I remember thinking, ‘Oh, OK, they are like freakishly talented.’ That was another level.” Yes, THE Christina Aguilera was a fellow cast member on the 90s staple. Other notable co-stars included Justin Timberlake and Keri Russell!

Christina actually talked about her Disney days recently, saying that if Britney was ever down to collaborate, she’d do it in a heartbeat! Xtina previously said that she hated how the industry pitted her and Britney against each other, as the good girl and bad girl of pop, back in the day. They were never rivals! “It’s probably not too late [to collaborate],” she said on Jimmy Kimmel Live! with a smile. “Hey, I’m down.” Make it happen, Ellen!