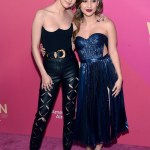 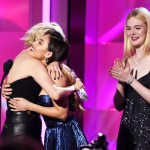 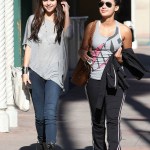 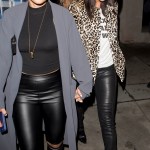 Selena Gomez’ BFF and kidney donor Fracia Raisa seemed to let the world know about her heartbreak over her bestie’s alleged emotional breakdown days ago. We’ve got her sad message.

No other friend in the world is closer to Selena Gomez than her BFF and kidney donor Francia Raisa. The 30-year-old posted a cryptic message about heartbreak on Oct. 6 and now its been revealed that Selena, 25, has allegedly had a series of emotional breakdowns over her health that has left her hospitalized. Four days ago the actress posted a series of five broken-hearted emojis but didn’t give a clue about what she was so sad about. Fans were asking her “What’s wrong???? Please say that you’re ok” in the comments. Now with the news that Selena has allegedly been suffering both medically and emotionally, Francia seems to have given an early hint as to why she was so devastated.

TMZ reported on Oct. 10 that Selena has allegedly suffered two emotional breakdowns in two weeks time. Both were reportedly over dangerously low white blood cell counts in the wake of her summer of 2017 kidney transplant. The site reports the first time was in late September when she was taken from her Studio City, CA home by a family member to Cedars Sinai Medial Center where she spent several days.

The site claims she was re-admitted last week when she had another severely low white blood cell count that allegedly sent her into an emotional spiral. TMZ reports that she wanted to leave the hospital  and had “a meltdown” and “freaked out” in what they report doctors believed was an “emotional breakdown.” The site reports that she’s currently being treated at East Coast psychiatric facility. Selena left social media on Sept. 23, announcing she was taking a break to “step back and live my life present to the moment I have been given.” 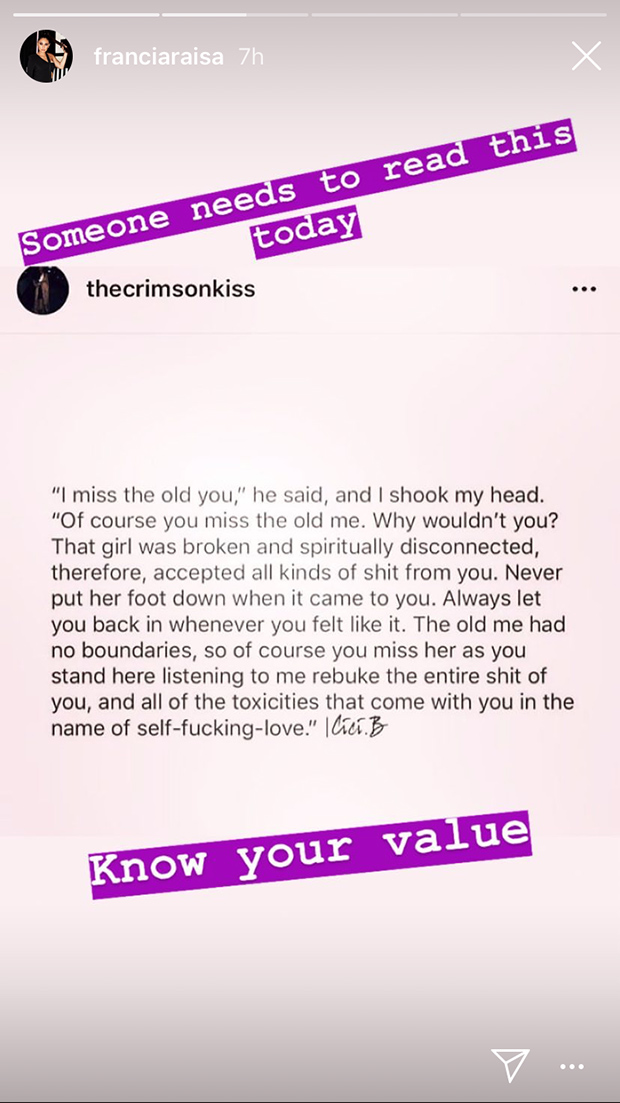 The timing of Francia’s tweet would have been around the time of the alleged second episode, so it’s no wonder she’s deeply concerned for her friend. Selena found out from doctors in April of 2017 that she needed a kidney transplant due to her complications from lupus. Fortunately her bestie happened to be a perfect match and it saved the singer’s life. Francia must be worried sick if Sel’s having kidney issues again because she can’t help her out this time around if she needs another transplant. Just hours before TMZ broke their Selena story, Francia posted a cryptic “self-love” message  to her Instagram stories about “knowing your value” and how “someone needs to read this today.”