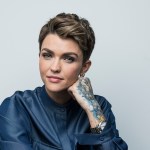 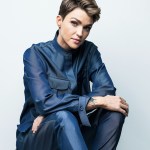 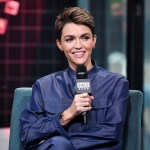 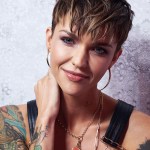 Ruby Rose is suiting up! The first look photo of the actress as the iconic Batwoman debuted on Oct. 9, and Ruby completely transforms into the role of the superhero. She looks incredible with Batwoman’s signature red hair!

Ruby Rose, 32, steps into the legendary Batwoman suit with ease. Staying true to the comics, Ruby is rocking fiery red hair and Batwoman’s signature suit in the first look of Ruby in the costume. The Australian actress will make her debut as Batwoman in the The CW’s highly-anticipated Arrowverse, which will kick off Dec. 9.  The costume was designed by award-winning costume designer, Colleen Atwood.

Batwoman, also known as Kate Kane, will also be getting her own show in 2019. The logline for the Batwoman series reads: “Armed with a passion for social justice and a flair for speaking her mind, Kate Kane soars onto the streets of Gotham as Batwoman, an out lesbian and highly trained street fighter primed to snuff out the failing city’s criminal resurgence.   But don’t call her a hero yet.  In a city desperate for a savior, Kate must overcome her own demons before embracing the call to be Gotham’s symbol of hope. Based on the characters from DC.”

During an appearance on The Tonight Show with Jimmy Fallon, Ruby said being Batwoman is a “game-changer” and got understandably emotional talking about it. “I feel like the reason I get so emotional, growing up watching TV, I never saw somebody on TV that I could identify with, let alone a superhero,” she said. Well, Ruby is about to change that. 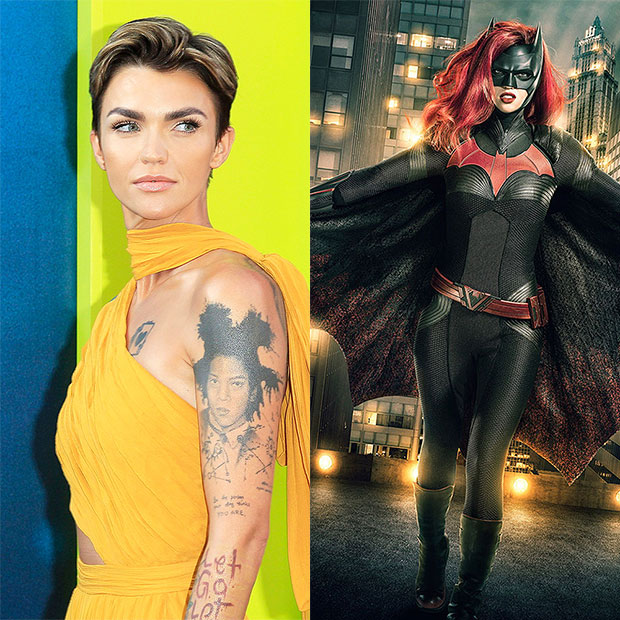 After the news of Ruby’s casting was announced in Aug. 2018, Ruby was subjected to cruel criticism from fans. The actress quit Twitter in the wake of the backlash. Before she left Twitter, Ruby tweeted one final message to fans, according to our sister site Deadline: “I wish we would all support each other and our journeys… When women and when minorities join forces we are unstoppable… [W]hen we tear each other down it’s much more hurtful than from any group. But hey/ love a challenge I just wish women and the LGBT community supported each other more…”