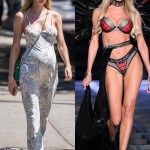 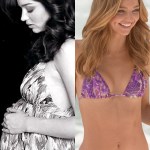 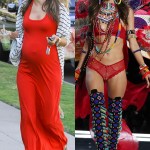 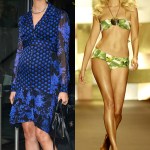 After having two kids, and taking two years off, Behati is again walking in the Victoria’s Secret Fashion Show this November!

Behati is back! Betahi Prinsloo, 30, just announced on Watch What Happens Live that she will be returning to the Victoria’s Secret Fashion Show 2018 after a two year absence! YAY! We can’t wait to see her on the catwalk! She last walked in the show in 2015, also the last time the show was in New York. Now, it’s back in the Big Apple, with Behati starring in the show!

Along with husband Adam Levine, Behati had her first child Dusty Rose on September 21, 2016. The show usually tapes in early November, so it was just too close for her to take time away from her new family. Her second child Gio was born on February 15, 2018. Behati was about six months pregnant during the 2017 show, so she skipped it again.

But now, for the first time since 2015, Behati is back! She’s going to show off her flat abs after having two kids and we can’t wait to see her strutting herself on the runway! Irina Shayk actually walked the runway while pregnant in 2016, but no one knew it at the time. She gave birth March 21, 2017. This year, Lily Aldridge will be skipping the show due to pregnancy, though she did rock her baby bump on the runway during New York Fashion Week in September. 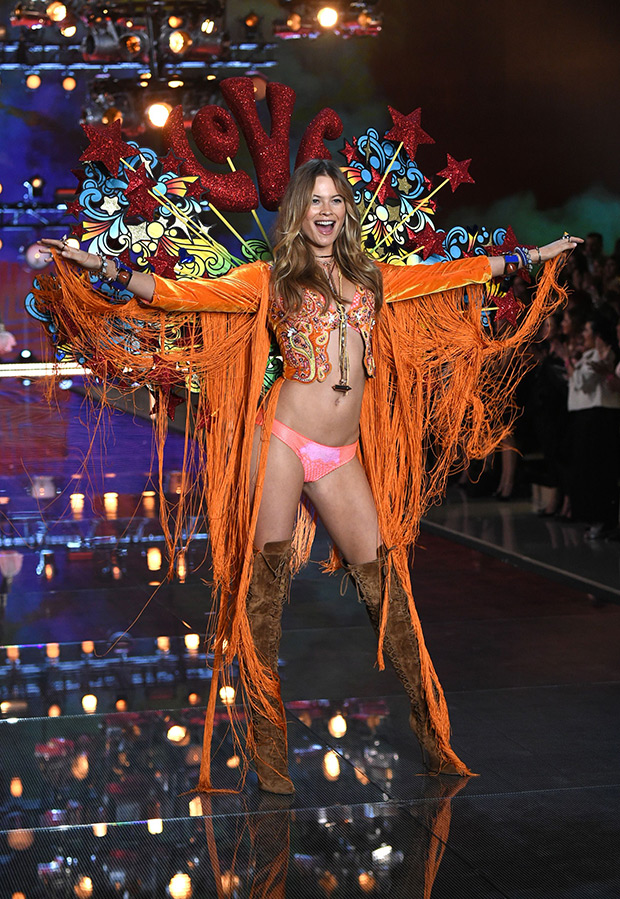 Other modeled confirmed to walk in 2018 are Josephine Skriver, Sara Sampaio, and Elsa Hosk, as well as Winnie Harlow. No word on whether Gigi Hadid or Kendall Jenner will walk this year. The show will be taped in early November and will air on CBS before the end of the year.