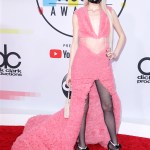 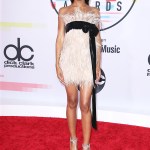 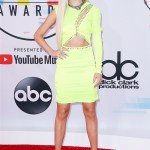 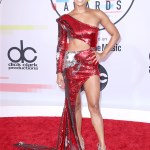 It’s the AMAs 2018 worst dressed list! — Despite the unspoken rule to always bring your fashion A-game, these stars went off the grid with their red carpet style at the AMAs! See the worst dressed stars at the 2018 awards show!

Sometimes, you just can’t escape the worst dressed list. And, that’s what happened to stars like Poppy and Loren Gray, who hit the 2018 American Music Awards red carpet in the craziest looks. Poppy wore a black mask over her mouth, which reminded us of a character out of a horror film. She even wore black tights, which didn’t pair well with her ruffled pink dress with a sheer middle. Her look was just all over the place! — See Poppy and more worst dressed stars the AMAs at the Microsoft Theater in LA!

As for who’s presenting this year? — Celebs including, Busy Philipps, Constance Wu, Evan Ross and Ashlee Simpson, Heidi Klum, Macaulay Culkin, Vanessa Hudgens and Tyra Banks are all set to present awards. And, since tonight is all about the music, the following musicians will all be presenting as well — Bebe Rexha and Florida Georgia Line, Rita Ora, The Chainsmokers, Thomas Rhett, Kelsea Ballerini, Chloe x Halle, Lenny Kravitz, Normani, Kane Brown and Lauren Dangle.

And, it wouldn’t be the AMAs without epic performances! — Taylor Swift, who is nominated for four awards will make her return to the AMAs stage for the first time since 2014 as the show’s opener. She’s set to perform her hit, “I Did Something Bad.” Jennifer Lopez, Mariah Carey, Panic! at the Disco, Ella Mai, Twenty One Pilots, and Camila Capello will all put on a show when they hit the stage separately. and Shawn Mendes with Zedd are also slated to perform. 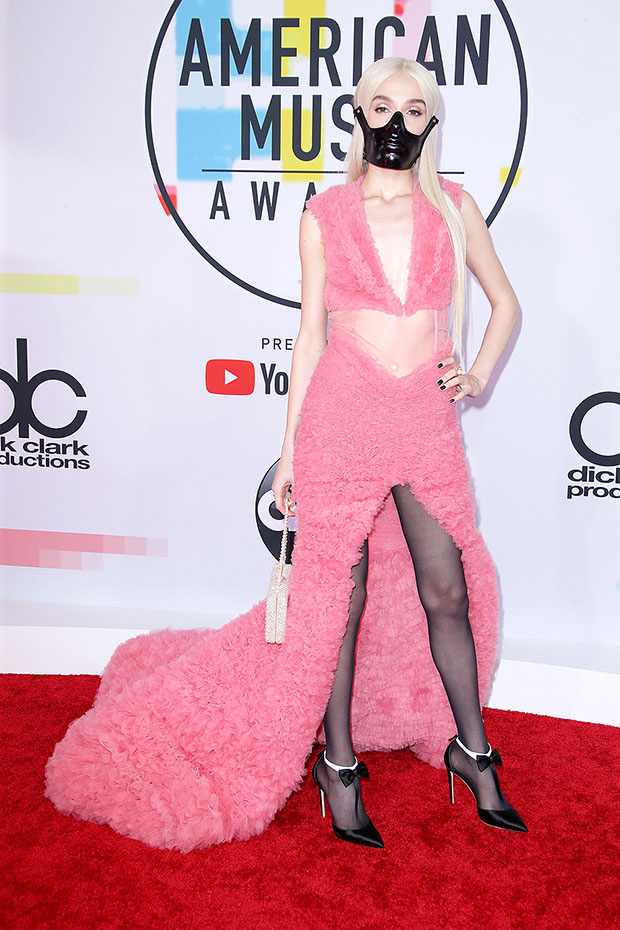 Singer Poppy arrives at the 2018 American Music Awards at the Microsoft Theater in Los Angeles, California on Tuesday, October 9, 2018.

The AMAs didn’t fall short of lining up major collabs, all of which include: Benny Blanco with Halsey and Khalid, Ciara with Missy Elliot, Dua Lipa, Underwood and Post Malone featuring Ty Dolla $ign, and Cardi with Bad Bunny and J Balvin to perform “I Like It.” This will actually mark Cardi’s first performance at an awards show since welcoming daughter Kulture Kiari with husband Offset in July.

Be sure to check back at HollywoodLife for all of the best AMAs coverage throughout the show!