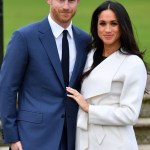 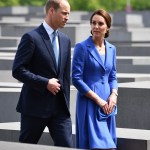 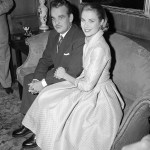 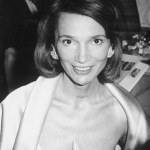 Is this real life? A young Swedish-American girl stepped on an ancient sword while throwing stones at her local lake — and her luck has gone viral on social media. See the hilarious tweets!

And just like that, Saga Vanecek, 8, is the new ruler of Sweden — well, that’s what the rumor is on Twitter at least. That’s because the young girl was skipping stones in Vidöstern lake in Tånnö, Småland earlier this summer when she stepped on what she thought was a stick. No big deal, right? Wrong! When she reached down and pulled it out of the water, Saga found herself holding a rusty sword made of metal and wood dating back to the pre-Viking era. “I picked it up and was going to drop it back in the water, but it had a handle, and I saw that it was a little bit pointy at the end and all rusty,” she told The Local. “I held it up in the air and I said ‘Daddy, I found a sword!’ When he saw that it bent and was rusty, he came running up and took it.”

After linking up with an archaeologist, Saga’s family found out that her lake find dated back to 5th or 6th century A.D. — a.k.a. Pre-Viking age. How insane is that? Since the sword, which was almost three feet long, was found in such good condition, the lake has been scoured for more treasures. Turns out a brooch and a coin were hiding under the water, as well! So why are we just hearing about this incredible news now? Saga was told to keep her find private so the lake could be secretly searched without interference. But even now that she’s able to come clean, the public won’t see Saga’s sword for at least a year. It’ll be put in a museum at a later date, but needs to be preserved first!

Don’t be disappointed, though. The hilarious tweets about this lucky little lady are hilarious enough to hold us all over until the weapon is on display. Between calling Saga the out-of-left-field winner of Game of Thrones and referring to her as Swedish royalty, Twitter has been having too much fun. 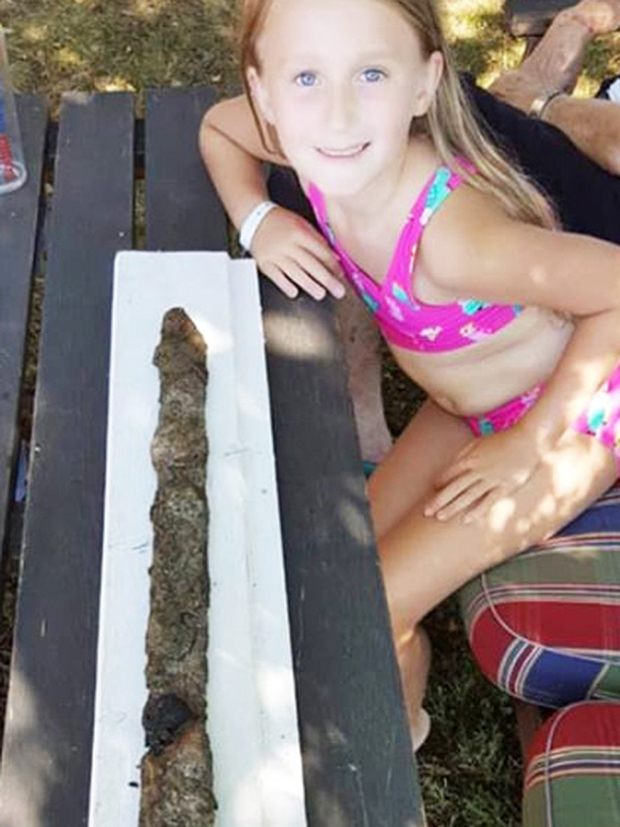 Protect her with your life. She has special powers and an enormous destiny ahead.

“And we have a new prime minister,” one user wrote. “That was easier than we thought.” LOL! Another added, “I accept her as ruler of the world.” Sounds about right to us!