Well, this is interesting! The AMAs seating cards reveal that there’s a wide open seat next to Taylor Swift. Could this mean Joe Alwyn will be joining her?!

It’s been almost two years since Taylor Swift and Joe Alwyn started dated, and there’s speculation that they might be making their official couple debut now that the American Music Awards seating cards have been revealed! Naturally, Taylor is sitting front row at the show, but there’s noticeably an empty seat between her and her pal, Camila Cabello. Of course, Taylor has brought friends and family, like Selena Gomez, Abigail Anderson and her brother, Austin Swift, as her award show guest in the past, so the empty seat could go to any number of people — but we’re not going to count Joe out!

Taylor and Joe have been incredibly private throughout their relationship, and they’ve never been photographed together in any official capacity. Last month, Taylor showed up to support her man at the premiere of his movie The Favourite, but they did not walk the red carpet together. Joe has been spotted at several of Taylor’s Reputation tour concerts over the summer, but kept things very low-key during all the appearances. Interestingly, Taylor has NEVER waked the red carpet with a boyfriend before, so if she decides to do so with Joe, it will definitely a big deal. We’ll certainly be watching on Oct. 9!

It was previously announced that Taylor will be opening this year’s American Music Awards with a performance of her Kanye West and Tom Hiddleston diss track “I Did Something Bad” — her first award show performance in two and a half years! She’s also nominated for three awards, and if she wins all three, she will beat out Whitney Houston to become the winningest female in the show’s history. It’s certainly a BIG night for Tay, and would be amazing if Joe could be there! 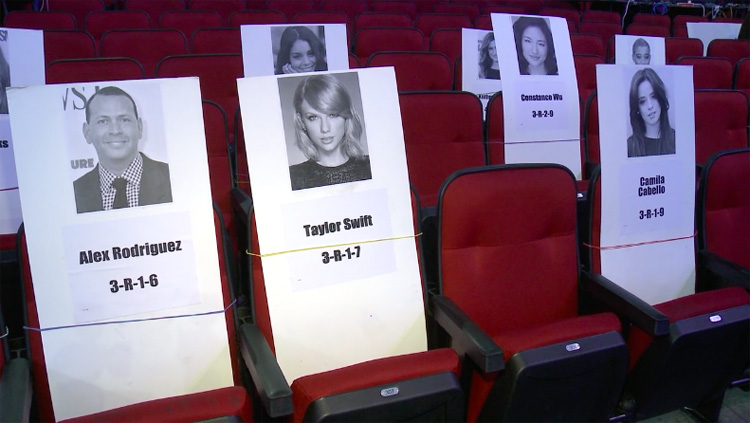 Taylor just wrapped up the United States leg of the Reputation tour on Oct. 6. She heads to Australia next, with Oct. 19 kicking off the next string of shows.