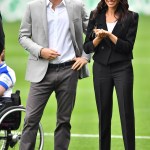 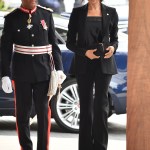 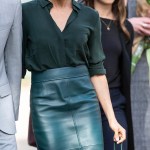 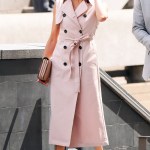 Ever since Meghan Markle officially became the Duchess of Sussex, royal fashion has never been the same! Meghan isn’t afraid to push the envelope when she comes to her style, and we’ve rounded up her sexiest looks of all!

Meghan Markle is helping royal fashion evolve day by day! While her sister-in-law, Kate Middleton, tends to go the more traditional route with her style, Meghan isn’t afraid to push boundaries every once in awhile…even as the wife of Prince Harry. While Meghan obviously kept things very standard and covered up on her wedding day, she hasn’t been afraid to show a little skin while performing royal duties in the months since. Just recently, Meghan stepped out in a dress that definitely erred on the side of sexy. The ensemble featured sheer sleeves, and Meghan’s nipples could even be seen peeking through the fabric.

Days later, she stepped out in a green leather skirt, which was definitely flattering to her figure, but not something we’re used to seeing on a Duchess. And when Meghan and Harry attended a showing of Hamilton at the end of August, she wore a blazer-style dress, which fell very short and put her pin-up legs on display. The dress landed WELL above Meghan’s knee, but she still managed to make the sexy style look classy! The former Suits star is known to put her toned arms display in sleeveless dresses quite often, too, which is something that Kate rarely does.

Does anyone else get major Princess Diana vibes from the way Meghan takes risks with her fashion!? Regardless of whether this is her inspiration or not, we’re loving the choices she’s made! 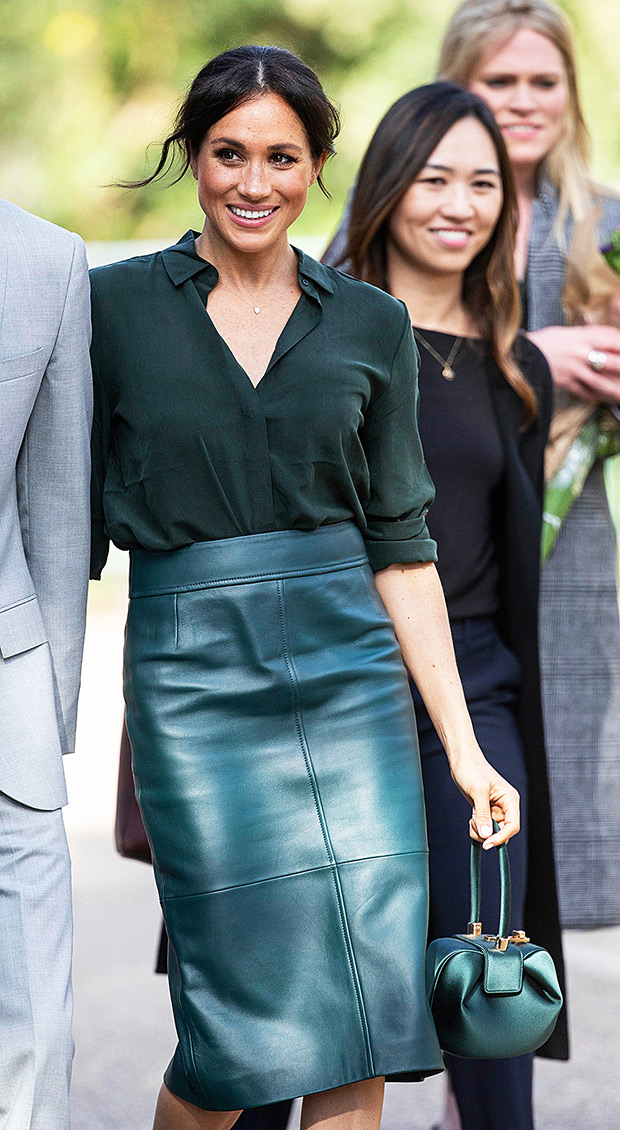 Click through the gallery above to check out some of Meghan’s sexiest looks since marrying Prince Harry in May!