Well, hello, Ben Affleck! The actor got in shape during his rehab stint, and he showed off his super beefed-up figure while out with ex, Jennifer Garner, and their kids on Oct. 3. check out the pics!

Even through layers of clothing, Ben Affleck, 46 is still looking super buff these days! The actor reunited with his ex, Jennifer Garner, to pick the kids up from school on Oct. 3, and his olive green button down shirt looked like it could barely contain his muscles. Ben covered up his muscular arms with a jacket for the outing, but it’s clear that his body is looking JACKED these days. Last month, Ben completed a 30-day rehab stint after Jennifer staged an intervention and begged him to get help for his alcohol addiction. He is continuing treatment at the rehab facility now that the 30 days are up.

“He’s responding to treatment really well,” an insider close to the actor recently told HollywoodLife EXCLUSIVELY. “He’s putting his heart and soul into getting better and banishing his demons. Being in a safe place where he can take time out from the craziness of life is exactly what Ben needed. He’s spending a lot of time working out and caring for his body.”

Meanwhile, despite all the time Ben and Jen have been spending together lately, it does NOT mean they’re getting back together. In fact, earlier in the same day these photos were taken, Ben was photographed outside his home with his new girlfriend, Shauna Sexton, 22. The pics made it seem like the two were emerging from a sleepover the night before. Shauna and Ben were first linked right before he entered rehab in August, around the same time it was confirmed that he had ended his one-year romance with Lindsay Shookus. 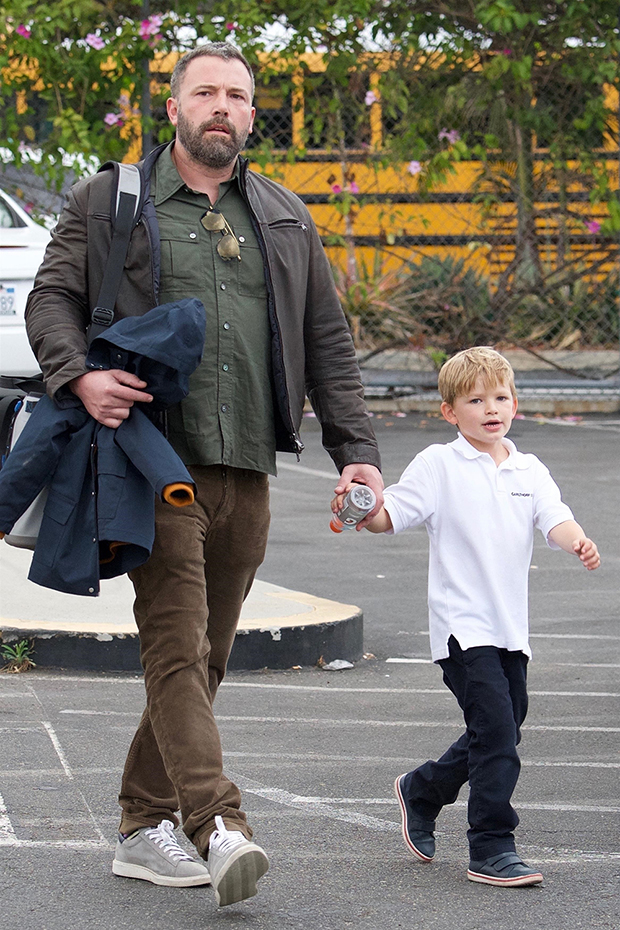 Although Ben and Jen split in 2015, it wasn’t until this summer that they reportedly came to a settlement agreement. However, they have not officially filed with the courts just yet, as they are waiting for him to complete his treatment, according to E! News.