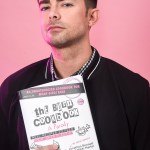 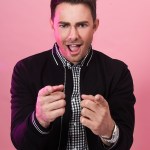 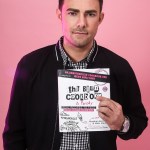 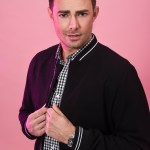 Jonathan Bennett, a.k.a. Aaron Samuels, has blessed us with ‘The Burn Cookbook,’ a parody of ‘Mean Girls’ in the form of a cookbook. He spoke with HL EXCLUSIVELY about the cookbook, the movie’s impact, and a potential sequel!

Happy Mean Girls Day! Jonathan Bennett knows we all love Mean Girls, so he’s teamed up with chef Nikki Martin to create The Burn Cookbook, which is on bookshelves now. “It’s the ultimate gift in the world,” Jonathan told HollywoodLife EXCLUSIVELY. “It really is. I don’t know any girl or guy that has ever liked Mean Girls that’s between the ages of 16 and 35 that wouldn’t want to get this book as a gift.” The cookbook puts a tasty twist on your favorite Mean Girls characters and sayings — Fetch-uccine Alfredo, Gretchen’s Wieners, Regulation Hottie Toddy, Just Stab Caesar Salad, and more.

“I want fans to be able to read through it, have a good time, and it’s just the ultimate brunch slumber party book,” he continued. “Get your friends together. You don’t have to be a cook. Whether you’re a home cook, a professional cook, or you’ve never cooked at all, or you’re just thinking about cooking, the recipes are all so easy that everyone can make everything in this book. It’s not rocket science.”

Jonathan wants The Burn Cookbook to be an “experience” for Mean Girls fans. “People that have never cooked, just get in the kitchen with your girlfriends and make it and read through it and laugh, and relive some of your favorite moments from the movie. That’s the point. Enjoy it and just have a good time. There’s so much crap in the world, and there’s so much stuff going on that is so negative and bad, and Mean Girls is such a great movie because it brought awareness to dividing people. It brought awareness to how in high school, you divide people by standing apart from each other, but Mean Girls taught us a great lesson. And so this book is meant to bring people together instead of putting them apart. And what better way to bring people together than over food? Everyone wants to cook, enjoy it, and have a good time. Everyone will want to do a brunch, and we want to start the Burn Brunch revolution. “

So, how did The Burn Cookbook come about? “Cooking has been a part of my life, and now that I’m on Food Network I get to work with all these amazing cake artists and everyone, so I’ve really fallen in love with cooking, and I’ve wanted to get into the food space… I started looking at all the different facets of my life, which are my family, my mom’s cooking.” Jonathan’s mother passed away and wants “her recipes to live on.” He continued: “And then I was like, ‘What else in my life is important?’ Which is Mean Girls, and what part of pop culture that I am.” There was a specific moment that spawned The Burn Cookbook, and it was over making guacamole with a friend. “We were putting stuff in it, and I put in pomegranate seeds and she put in apples, and we tried it and she goes, ‘Oh my God. That’s not regular guac, it’s cool guac.’ And I go, ‘What did you just say?’ She goes, ‘It’s not regular guac, it’s cool guac.’ And then I just look at her and I go, ‘Fetch-uccini alfredo. We have to make a parody cookbook. That’ll be my vehicle into the cooking space.'” His mother’s recipes are in the cookbook, but they’re disguised as different names.

Guess what, Mean Girls fans? There’s going to be a sequel book! “It’s already happening,” Jonathan said. Speaking of sequels, Jonathan also revealed that he would “100%” reprise the role of Aaron Samuels. “I would definitely be involved in a sequel, but that’s all up to Tina Fey [who wrote the screenplay], not us.” The 2004 movie, which also stars Lindsay Lohan, Rachel McAdams, Amanda Seyfried, and Lacey Chabert, remains one of the best teen comedies of all-time. Even after 15 years, fans are still begging for an official sequel. 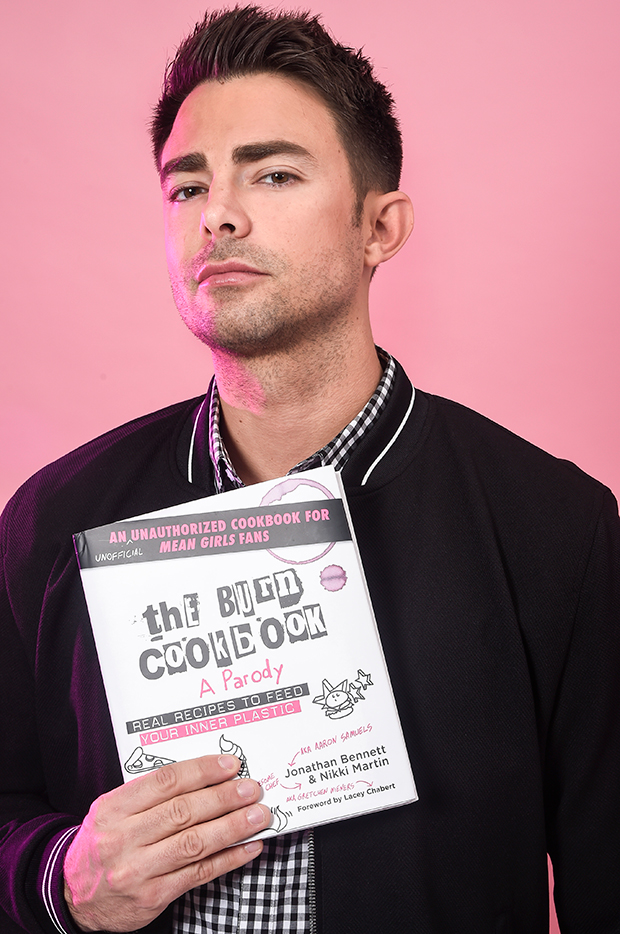 There’s rarely a person out there who hasn’t seen Mean Girls, and it’s still a pop culture phenomenon in 2018. HollywoodLife asked Jonathan about what it feels like for the movie to still have so much of an impact over 10 years later. “I think it’s really due to Tina Fey and her amazing writing, but also because the subject is everyone in high school, and the cliques that happen in high school,” he said. “Everyone’s been to high school, so no matter how old you are, where you’re from, where you live, high schools are all the same. And so everyone can identify with every, almost every single character in the movie because they all know someone that is them. That’s why everyone identifies with the film.”

In addition to his cookbook, Jonathan is also the host of the amazing Halloween Wars, which airs Sundays at 9 p.m. on Food Network. The show has had so many amazing guest stars over the years, but there’s still one superstar on Jonathan’s list. “I want Mariah Carey on Halloween Wars,” he told HollywoodLife. “On any of the Wars. I want Mariah Carey just to do everything in my life.” Same, Jonathan, same.