Just days after their exes, Shia LaBeouf and FKA Twigs, were confirmed to be dating, Mia Goth and Robert Pattinson reunited to promote their film at a Spanish festival. AWKWARD MUCH?!

Mia Goth and Robert Pattinson were all smiles as they reunited to promote their movie, High Life, at the San Sebastian Film Festival on Sept. 27! The pair were joined by their co-stars, Juliette Binoche and Agata Buzek, and posed for photos as a group. The timing of this reunion is quite interesting, though, as it was just revealed earlier this week that Mia and Rob’s exes, Shia LaBeouf and FKA Twigs, respectively, are a hot new item! In fact, news that Shia and Mia had split after two years of marriage was not even confirmed until Shia and FKA Twigs were photographed out together on Sept. 25! Meanwhile, Rob and FKA Twigs split at the end of summer 2017.

After Shia and FKA Twigs went public with their romance, the rumor mill started swirling online that they were only seeing each other to get back at Rob and Mia, who were rumored to have gotten “close” when they filmed High Life. There is no evidence to back up that speculation, but fans could not get over the connection as they buzzed about the new relationship. However, HollywoodLife has heard EXCLUSIVELY that Rob is not feeling any jealousy over his ex’s new love.

“It’s not really in Rob’s nature to get jealous,” an insider told us EXCLUSIVELY. “If FKA Twigs is with anyone, he only hopes that she is happy. Whether it is Shia or anyone else, he is okay with it. In life and relationships….you have to move on.” Later on that evening, Mia and Rob posed with their arms around each other’s for the film’s red carpet premiere at the festival. 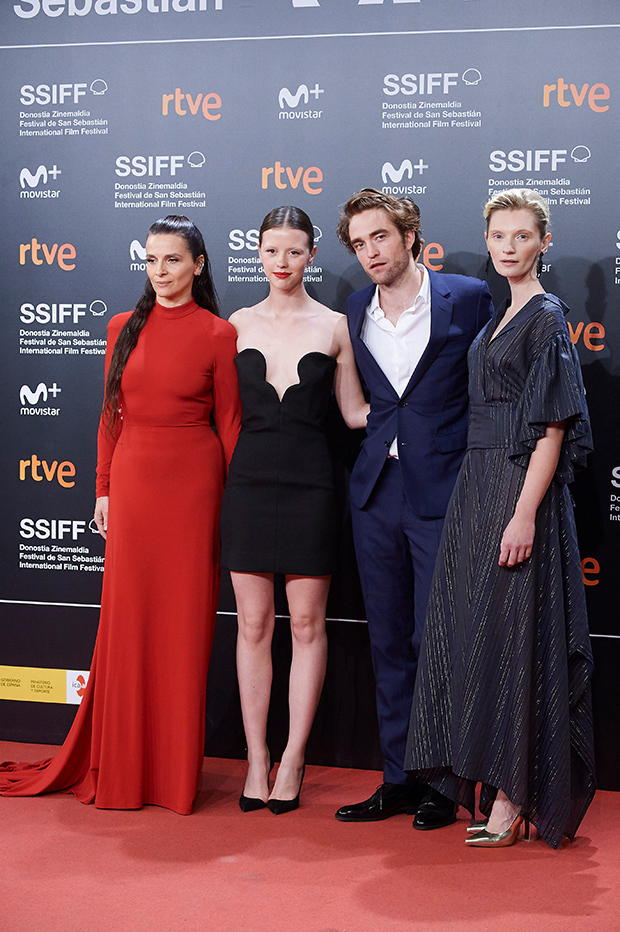 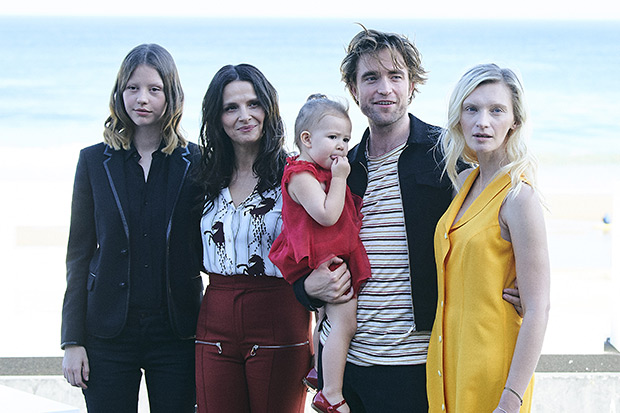 Robert and FKA Twigs were incredibly private about their relationship when they were together, and they never actually publicly confirmed that they got engaged throughout their three year romance. Most recently, Rob has been romantically linked to Suki Waterhouse.