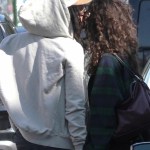 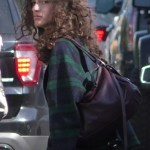 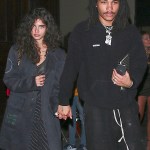 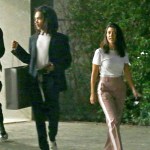 Talk about a snack! Kourtney Kardashian added fueled those rumors that she and Luka Sabbat are dating by grabbing a late-night bite to eat with him out in Los Angeles!

Sometimes, you just need some sliders with a side of fries. Kourtney Kardashian, 39, was certainly in the mood for a snack on Sept. 26, as she and her rumored boyfriend Luka Sabbat, 20, were spotted getting a bite to eat with friends at the Crossroads vegan restaurant in Los Angeles, per SplashNews. After munching, Luka and Kourt left together in the same car! No word if they ordered dessert there or decided to have a sweet treat at home.

So much for Scott Disick and Younes Bendjima. It seems Kourtney has left both her troublesome exes in her rearview mirror. Though there are conflicting reports whether or not Kourt and Luka are an actual item, Younes, 25, seemed a bit salty after Kourt was seen for the first time with Luka. Kourt’s ex posted a poem, credited to Mustafa The Poet, in which he seemingly called her for this “fake” love while blasting her for going “against your own heart / for my sake.” It seems that Younes doesn’t believe this fling is real.

Real or not, Kourt is having fun. Ever since she was first seen getting dinner with Luka at the Nice Guy on Sept. 14, she’s had a smile on her face, as if she had finally healed after Younes allegedly cheated on her. As for the age gap – Kourt is nearly twice Luka’s age, and he’s not even old enough to legally drink in the USA – she doesn’t mind it once bit. Kourt doesn’t “feel” like her age, a source close to the KUWTK star EXCLUSIVELY told HollywoodLife.com, which is why she’s frequently spotted with younger guys. Even the father of her three children – Scott Disick, 35 – is younger than her. 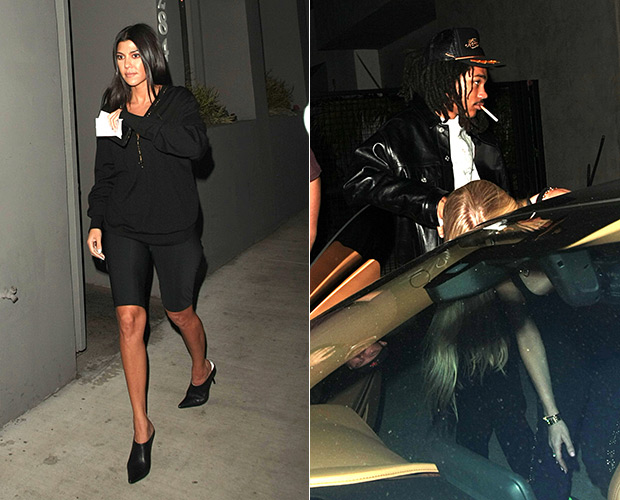 “Kourtney just wants to have fun, she’s got young energy and honestly questions whether a guy her own age could even keep up with her,” the source added. That may also explain why she was spotted getting juices with a Younes-lookalike a day before her late-night dinner date with Luka. While Kourt is living her best life, not everyone is thrilled that she’s hanging out with all these young dudes. Kim Kardashian, 37, would really like to see her sister and Scott get back together, as the family really likes him and having the fractured family put together would be sweet. However, Kim is not putting any pressure on this reconciliation, as an insider says Kim is also happy that Scott and Kourt been able to “find other important relationships since they broke up.”