Is Brad Pitt aging backwards or something?! The actor looked hunkier than ever while filming his new movie, and appeared completely unbothered by any drama in his personal life with ex, Angelina Jolie.

Brad Pitt, 54, has been hard at work filming his new movie, Once Upon a Time In Hollywood, for weeks, and he was at it again on Sept. 26. For this shoot, the 54-year-old rocked jeans, a white t-shirt and a Hawaiian button down, left opened to reveal his buff bod through the white tee. As they have for this entire shoot, Brad’s arms looked super fit, and he’s definitely looking hot as ever! Brad appears to be keeping it super professional on-set, but as we know, he has a lot going on in his personal life outside of work.

The actor is still hashing things out with his ex, Angelina Jolie, who filed for divorce more than two years ago in Sept. 2016. The pair still only have a temporary custody arrangement set in place, and are still working to come to terms with a permanent agreement. Right now, Brad reportedly has his children “every other day” for four hours on school days and 12 hours on non-school days, according to Us Weekly (At 17, Maddox gets to make his own decisions on which parent he wants to spend time with). Bras visits are reportedly still monitored by the Department of Children and Family Services, but he’s been granted much more time than he originally had before a judge ordered Angelina to let the kids spend more time with their father.

Over the summer, the divorce and custody battle got pretty vicious between Brad and Angelina, after she claimed in court docs that he wasn’t paying enough child support and he fired back with evidence of his own. However, on Sept. 19, it was reported that the exes had begun to move in the right direction after an alleged “secret meeting” at Angie’s house. 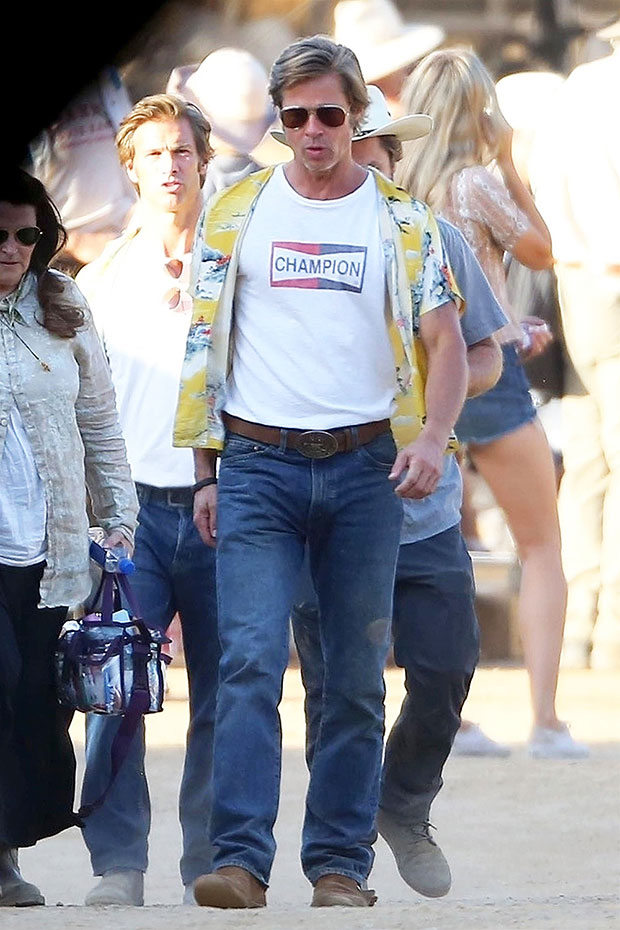 “It [was] the first time they have truly gotten together to make things work since their group therapy with the children,” an insider told Entertainment Tonight. “[Their] meeting was a success. They are going to stay with the plan set forth through the courts.” That means no permanent arrangement has been finalized just yet, but it seems like we’re one step closer!