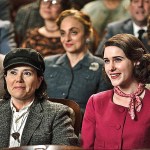 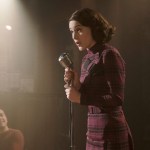 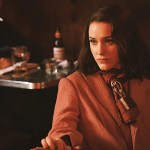 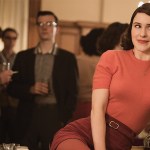 Marvelous Mrs. Maisel star Rachel Brosnahan seems to have pulled off the most difficult feat — keeping her Hollywood wedding a secret! Rachel reportedly married her longtime boyfriend, actor Jason Ralph, earlier this year, a source told PEOPLE. Rachel, 27, even refers to Jason, 32, as her husband at work, another source said. Not other details have been revealed at this time, but if they did, in fact, get married, we wish them all the best! HollywoodLife reached out to both Rachel and Jason’s reps for comment — hers said they don’t comment on her personal life, and his did not give us an immediate response.

We also wouldn’t be too surprised to learn that this wedding definitely happened. Both Rachel and Jason have kept their relationship pretty secret since the beginning, but they also wear bands on their left ring fingers — ones that were evident when they attended the 2018 Emmys together on Sept. 17. As you’ll recall, Rachel took home the award for outstanding lead actress in a comedy series for her work in Amazon’s Mrs. Maisel. So we can only imagine they enjoyed celebrating the milestone as husband and wife!

During her Emmys speech, Rachel said, “One of the things I love most about the show is that it’s about a woman who’s finding her voice anew.” She then asked the audience to make like Midge and “vote, show up, and a bring a friend to the polls.”

Rachel and Jason’s relationship reportedly started in 2015, after they both met on the set of their WGN series, Manhattan. He currently stars in Syfy’s The Magicians, but also had a recent recurring role on Younger.