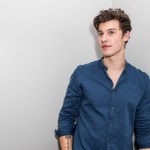 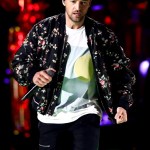 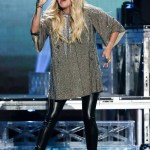 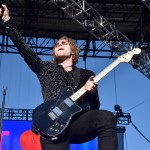 Justin Timberlake opened the second day of the iHeartRadio Music Festival on Sept. 22 and he excited everyone when he brought out Shawn Mendes for an epic duet.

Justin Timberlake, 37, didn’t disappoint when he opened the second night of the iHeartRadio Music Festival in Las Vegas on Sept. 22 with none other than Shawn Mendes! The singer had the crowd roaring during the beginning of his set when he asked, “Can I do something special for you tonight?” before Shawn took the stage. “Ladies and gentlemen, I’m a big fan of this young man,” Justin continued as the audience waited with anticipation. “He’s one of the coolest cats I’ve met, he’s very talented, and he’s about to bless you — please welcome Shawn Mendes to the stage.” It was then that Shawn came out with an acoustic guitar and enthusiastically helped Justin sing his hit song, “What Goes Around…Comes Around.” The duo gave the track some gospel-like vibes and made practically everyone swoon! They appropriately ended the song with a line from Justin’s song with Chris Stapleton, “Say Something.”

After the epic performance ended and Shawn walked off the stage, Justin went into a full showstopping set for the music-loving spectators. Some of the other songs he sang included “Filthy”, “Can’t Stop The Feeling!” and older hits like “Mirrors” and “Cry Me a River.” As always, the former NSYNC member didn’t disappoint and kept the viewers at the festival and viewers at home glued to his set every minute he was on stage.

In addition to Justin, there were many other impressive performers at the popular music festival this year. Shawn had his own set as part of the lineup and other artists included Mariah Carey, Kelly Clarkson and even legendary band Fleetwood Mac.

The iHeartRadio Music Festival is one of the most entertaining music festivals to take place in the United States. With such popular artists on the roster every year, it’s no wonder so many music fans look forward to the thrilling event!